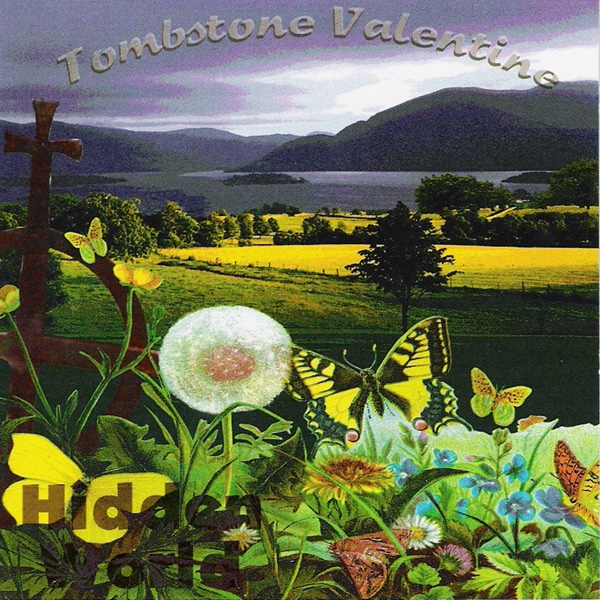 Could this be a flashback to 1972 Berlin? Nope, it's actually 90s Indiana. But this two-woman, three-man combo certainly have that classic, droney Krautrock sound down pat. It could be the analog synths, the Farfisa organs, the sustain-laden guitar leads, the tamboura-like E-bow bass drones, or it could be that they know how to manipulate the instruments in just the right way, but whatever it is, it's the kind of music that drives space-fanatics wild. Richelle Toombs' very American vocals belie the very Teutonic sound, but provide a good complement to the atmospheric music. This is actually a compilation of several home recordings heretofore only available on cassette. While I do look forward to an actual CD by them, if this vinyl release is all we are to see of them, it's sure to become a sought after collectors' item in the future. Lesser albums have achieved such glory, it would be nice to see it go to one that truly deserves it.

L'Ensemble Rayé - Ein Fest für Pu den Bären – L’Ensemble Rayé’s third (I believe) release is the soundtrack for a Swiss version of Winnie the Pooh. The tunes, mostly instrumental, are a charming combination of innocence and art, appropriate...  (2002) » Read more