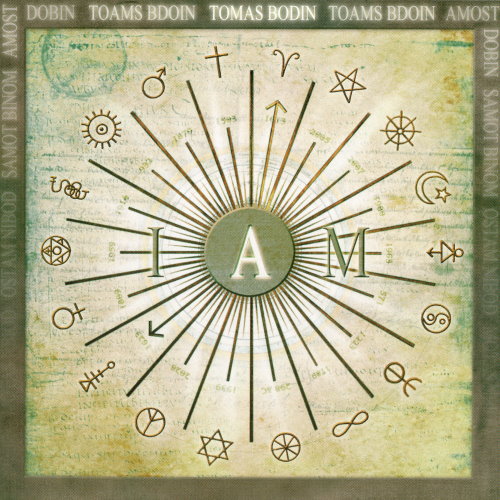 For his fourth solo effort, Flower Kings keyboard player Tomas Bodin takes a more autobiographical approach, using theatrically conceptual albums like Pink Floyd’s The Wall and Pain of Salvation’s Be as his blueprint. I A M is divided into three sections, each roughly 20 minutes long and subdivided into many tracks that more or less blend together to make for quite a hefty hunk of music. Bodin has enlisted the aid of fellow FK members Marcus Liliequist and Jonas Reingold for his rhythm section, though for guitar and vocals he’s gone to two members of the Glenn Hughes band, Jocke Marsh (guitars) and Anders Jansson (vocals). Both are key to this effort since 80% of it involves vocals and besides Bodin’s own keyboards the electric guitar is the other featured instrument in the arrangements. If anything, Bodin’s contributions, while important, are less impressive than Jansson’s and Marsh’s. His role here is mainly as composer, arranger, and ringleader and in that regard he’s succeeded. The album shares Be’s weaknesses in that the requirements of continually moving the storyline forward makes for a disjointed collection of ideas and no strong overarching themes or melodic ideas. Nothing really sticks and the end result is impressive, though overly busy and scattered. The album actually works best when it shifts into a harder rock groove, which is Jansson and Marsh’s bread and butter. In these moments the story takes a back seat and the album really cooks. If only these moments lasted longer.