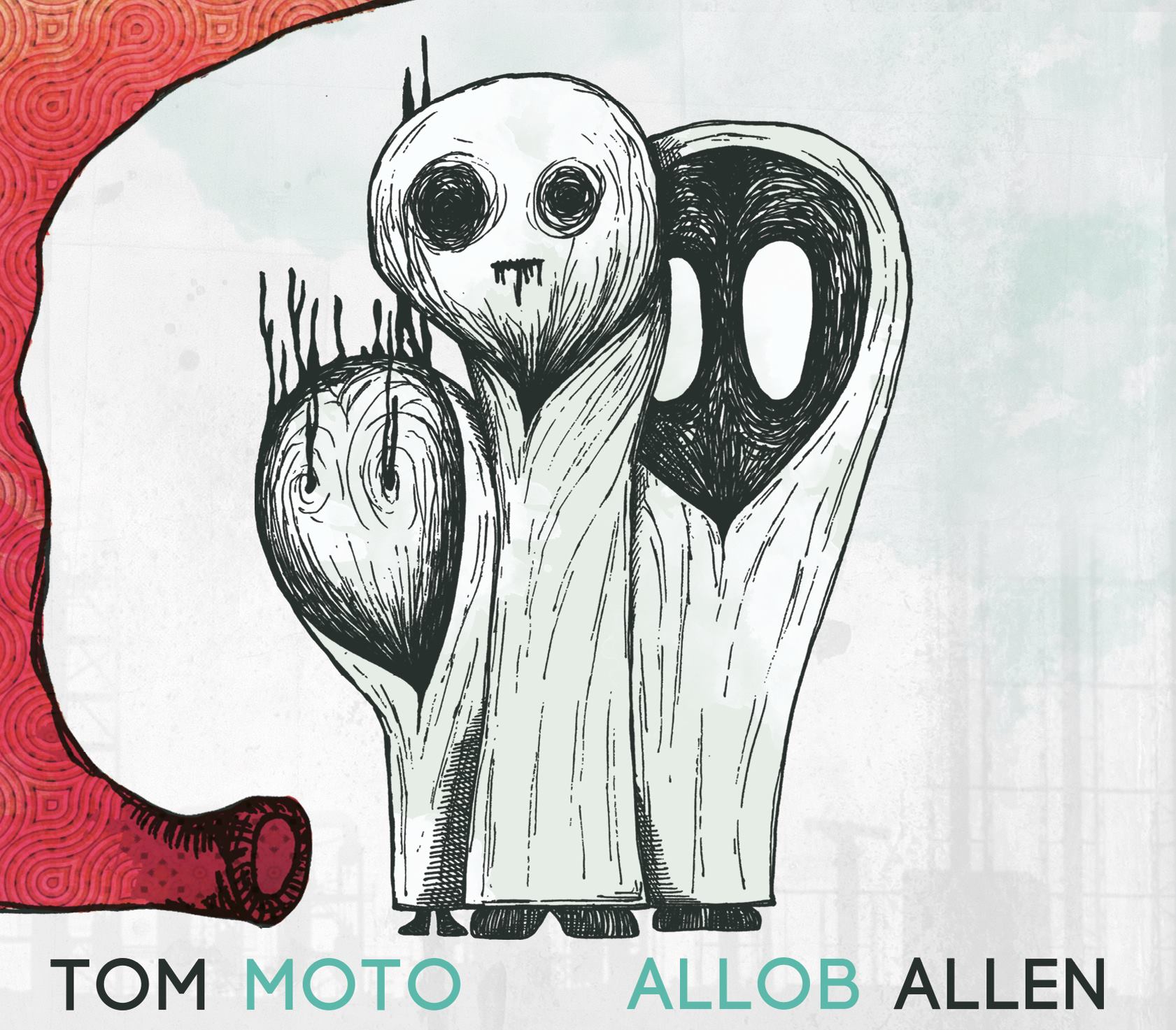 Tom Moto is not a person, but a trio from Pisa, Italy, or somewhere thereabouts, with an interesting take on the avant-crimsoid-math-rock collision, which will no doubt be labeled RIO by some, but experimental and aggressive as it is, the band has some solid jazz-funk roots, driven home by drummer Juri Massa and bassist / guitarist Giulio Tosi. That leaves trumpeter and synth player Marco Calcaprina to drive nearly all of the trio’s higher level melodic elements, with a generous dose of effects. The vocal duo Belle de Mai – Alice Casarosa and Irene Rametta, are featured on half of the album’s six pieces which effectively all merge together into one hour-long track. The vocal parts are as unconventional as the rest of the music at hand, mostly wordless choruses, complementing the lead trumpet parts, and also heavily effected, sometimes with beautiful results as on "D P." The band has an earlier album from 2008 called Junk, same three guys, but a lot can change in six or seven years, and since this writer hasn’t heard the earlier one, no comparisons will be forthcoming in this review. Just with what’s here, listeners will probably conclude that, with the band’s aggressive approach and relatively sparse instrumentation, Tom Moto would fit right in with the ‘Cuneiform sound’ and some of the more jazz-core and avant-punk artists on that label. There’s an ever-changing heavy groove thing going on throughout that makes this a joy to listen to from beginning to end, each repeat play revealing something new that the listener may have not heard before. Good stuff!