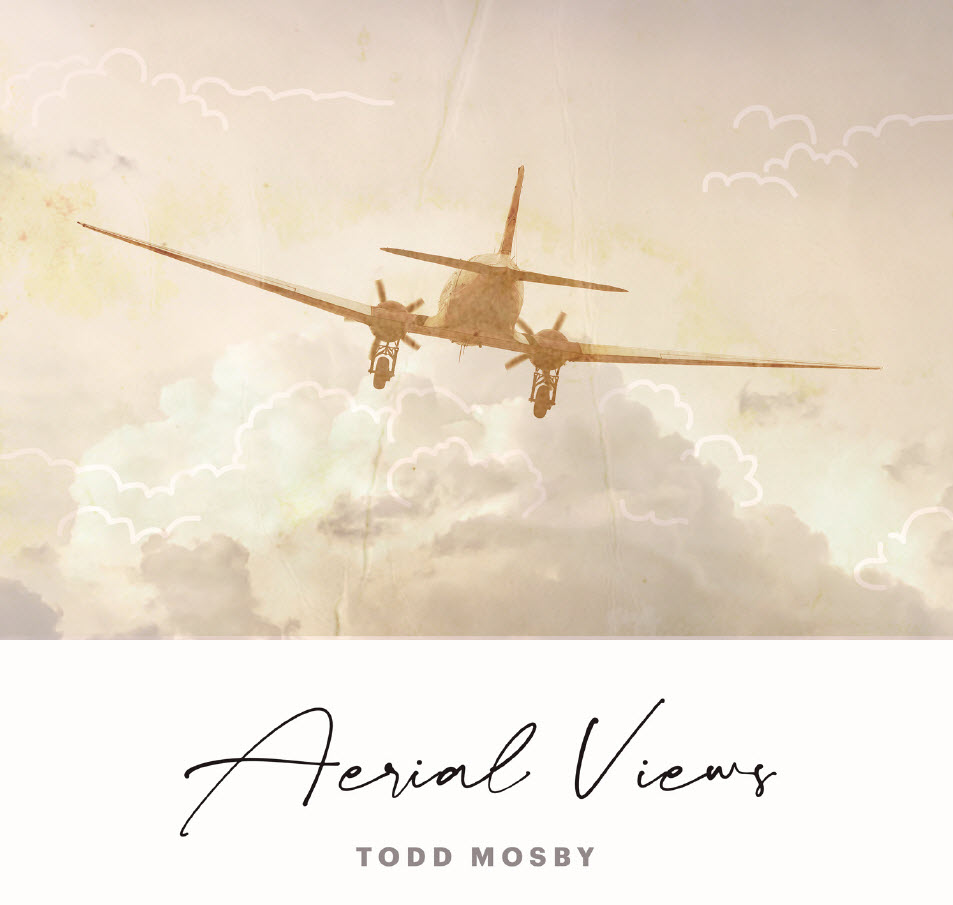 Certainly anyone who lived through the 80s and rejected the bulk of the post-punk and new-wave music that the majors (and MTV) were busy promoting at the time will have found a degree of solace at the time in the music of the Windham Hill label, which started out in the 70s as an independent label for folk and acoustic music, launching with The Search for the Turtle’s Navel by label founder William Ackerman, later picking up additional artists like Alex De Grassi, George Winston, Michael Hedges, Scott Cossu, and others. The works of all the artists on the label shared (initially at least) a common production ethic which was instantly identifiable. In the early 90s Ackerman and his partner sold Windham Hill to a major label, and before long all bets were off regarding a Windham Hill ‘Sound,’ and for another ten years or so the label carried on reissuing their earlier releases and compilations of their artists. So whatever happened to that Windham Hill ‘sound’ from the 80s? Fast forward to 2020 and we find William Ackerman and Tom Eaton producing this latest album by Todd Mosby, Aerial Views, as well as contributing guitar and keyboards respectively to the effort. Also on board is longtime WH fretless session bassist Michael Manring, drummer Jerry Marotta, violinist Charlie Bisharat, bassist Tony Levin, percussionist Jeff Haynes, Premik Tubbs on lap steel and wind synth, and Lola Kristine on piano and occasional vocals… basically this is something of a Windham Hill partial family reunion, although Mosby himself is a new name to me, composing all of the tracks and playing acoustic, electric, and Imrat guitars (what’s that you might ask? It’s an 18-string guitar / sitar hybrid, looking somewhat like a twin neck harp-guitar). Ackerman’s production, much like many of those early WH albums, is evident right from the opening track “Gliding,” the first of twelve cuts on Aerial Views that reflect the influence of Mosby’s childhood co-piloting experiences with his father. Throughout, the sound could be described as laid back, guitar-centric, and mostly instrumental. ”Earth and Sky” offers an example of Imrat in the primary solo, the sympathetics are subtle but mesmerizing. The vocals are all found on three of the last four cuts, mostly soft and wordless, the exception being the album closer, “Shining Lights,” where Lola gives it her all, with Kristin Hoffman supplying additional backing vocals. In the end, Aerial Views goes far to capture the sound of an earlier era, but for those who found refuge there, Mosby’s latest endeavor should hit the spot.