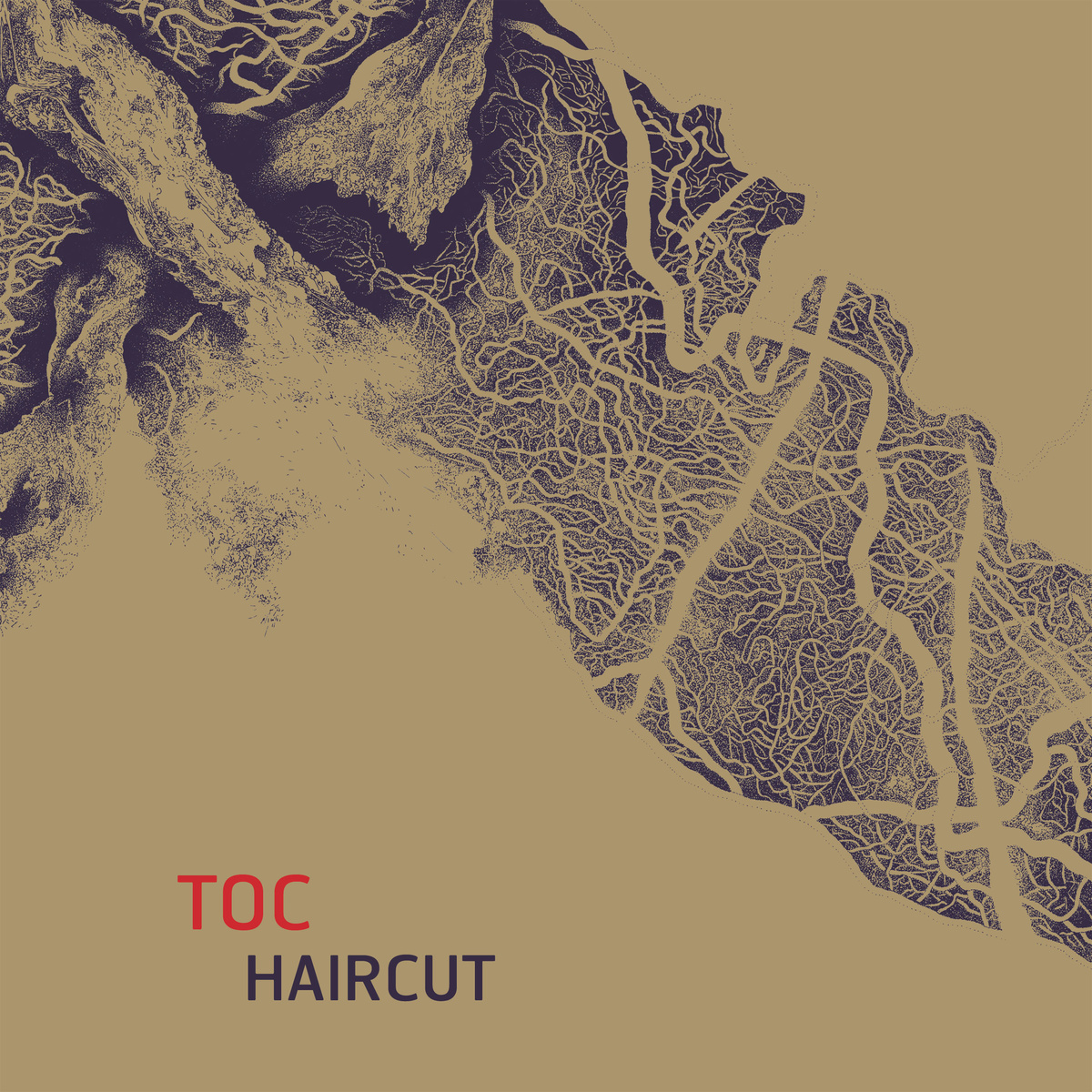 This trio, based in France, is named from taking the first letter of the surname of each of the participants: Fender Rhodes player Jeremie Ternoy, drummer Peter Orins, and guitarist Ivann Cruz. Add to those three basic ingredients a boatload of effects and treatments, put them in a completely free-form improvised setting, and what comes out is Haircut. This is the third release for the group, the first in 2008 being a wildlife documentary, another in 2012 is supposedly dance music. This writer has heard none of those, and so I’m approaching this with a completely open mind and no expectations, only to have it opened even further by the improvisational skills of these three intrepid experimenters. The album consists of only two side-long cuts, “Half Updo” and “Updo,” two halves of an extended vehicle for ideas that swirl, bristle, condense, and blast into your consciousness with high powered intensity, bearing little resemblance to any standard musical form, but instead creating something entirely their own, occasionally flirting with psychedelicism, but tending more toward a ongoing flow of tension and release, creating something of a chaotic trance while the players wind through the corners and labyrinths of their own sonic firestorms. Some very interesting sounds are produced, run through the paces, and slowly abandoned as new ideas come forth to replace them – it’s hard to imagine how some of these sounds were even created. It’s noisy for sure, and dark too, but it also soothes and captivates the listener for the entire duration. I’m sometimes reminded of parts of the extended pieces by Escapade, or the most grotesque and brutal stuff by Altered States or Richard Pinhas. There’s only one part in the second half where things ease up a bit and release, but it doesn’t last for very long. Overall, this is great stuff, but it’s not for the faint of heart.