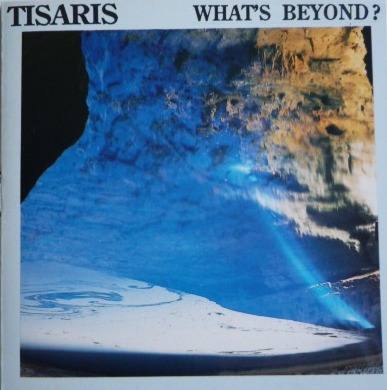 If the balance of the album were as smokin' hot as the seven-minute instrumental "Animae" that opens it, this might be one of the best releases on the PRW label; sadly, that's not the case, but then again this is the band's debut — one can easily think of one or two other progressive greats that didn't have their act totally together until their second or third album. Tisaris at this point was a five piece of guitar, bass, keys, drums, and a dedicated lead vocalist; in addition, there is some excellent guest violin work on the opening track. Much of the album bears the telltale traits of good neo-progressive rock: the multi-part opuses, the dynamic shifts, impressive levels of instrumental flash, lots of keyboards, and a fairly nonstandard approach to composition. The problem here, as with so many bands who try and sing in a language they are only cursorally familiar with, is that the vocal expressions and intonations have absolutely nothing to do with the lyrics that are being sung, not to mention that the lyrics are often more than a mite awkward. In fact, the album's five instrumental tracks are all quite good, as are most the instrumental parts of the vocal tracks. Were it not for the vocals, this would be a solid album that I could heartily recommend. To the band's credit, they did release a Portuguese version of the album titled Existo Algo Mais, which was released only on cassette; I haven't heard it, but I suspect that version may be the one worth seeking out.