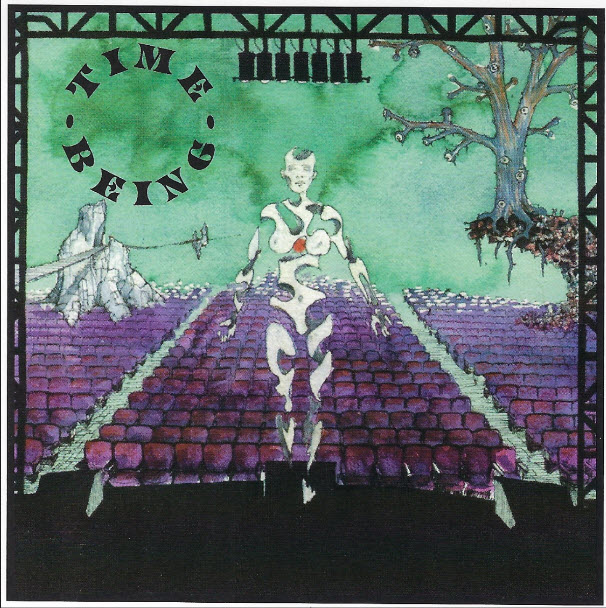 When I first saw this disc, I was a bit amused. On the cover of this independent release is a cheesy-looking picture of a ghost woman descending over lavender seating on to a stage inside a theater. I don't know if this was supposed to create a favorable impression or not, but I can say the songs are actually enjoyable for a melodic 70s-style band dabbling with elements of progressive rock. Arrangements and instrumentation are fairly sophisticated listening built around powerful leads (Dustin Biggs) and background vocals (Brian Chenault). All songs are written in major keys using combinations of prominent acoustic and electric guitars. One could easily make a strong case for these guys being a Kansas clone band with no originality, but I'd say that would be unfair in light of some interesting offbeat tracks. Keyboards are in a supportive role — no flashy synth or organ parts. On a couple of songs, such as "On and On," there are some tricky time signatures thrown in to catch your attention, but they don't add much. Do I like the CD? It may be a watered-down demo of a lost band from 1975, but I enjoy getting stuck in the 70s on occasion. Is it progressive rock? More like AOR, which is dead on modern airwaves, but for the time being, these guys are probably struggling to stay alive as a band.

Zao - Akhenaton – After a decade and a half, the zeuhl-fusion ensemble Zao are back with a release that is a real treat. While the lineup has changed from the classic formation which included Didier Lockwood on violin...  (1995) » Read more