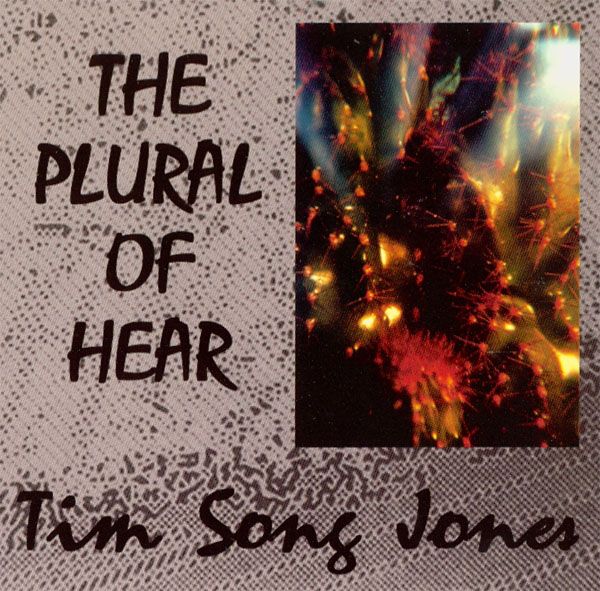 Could this be the musical interpretation of fractals, recursion, and random number generation ? This is highly original music, created using mostly DX-7 and Wavestation, E-Bow guitar, digital drums, percussion, and sequencers, all performed by Jones. He maneuvers through twelve tracks of varying length, creating rich electronic tapestries, very random and asynchronous in nature, that seem to grow on their own, developing and colliding internally in a totally unpredictable and chaotic sort of way, yet this music is not edgy or disturbing — instead the result being very soothing and liberating. Each track has its own unique personality, and overall I find it fairly difficult to draw any close comparisons between Jones' music and other things I've heard before. Occasionally I'm reminded of elements of Peter Frohmader's recent output, John Cage, Forrest Fang's Migration, Eno, Kit Watkins' Innocent Adventure, and some other highly unusual/experimental stuff that's crossed my ears through the years. Yet the one common thread throughout all of these tracks is their asynchronous / random melodic and rhythmic patterns, and their tendency to flow and develop in a natural sort of way, calling to mind the mathematics of nature. In all, this is one of the most adventurous albums of electronic music I've heard, and one that I can recommend highly.

Just another song about Mars