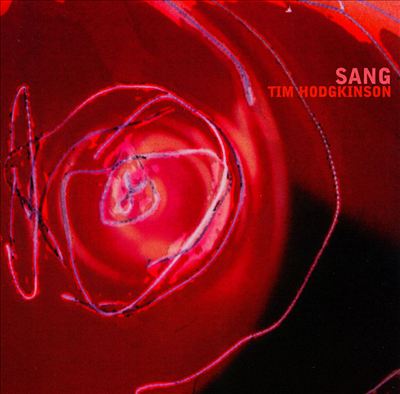 Henry Cow fans looking for jagged, experimental rock will likely be disappointed by Tim Hodgkinson's new CD. This is very experimental stuff, lacking many of the qualities often regarded as required for music, such as melody, harmony, and rhythm. The music has more in common with 20th Century avant-garde composers than with anything in popular or rock music. The textures, often inspired by the music of other cultures (though in no way sounding like world music), are produced by a mixture of live conventional instruments with electronic sounds and tapes. And it is primarily as textures that these pieces succeed, since there's little for the listener to hold on to in a musical sense. Hodgkinson explains in the liner notes that his travels in Asia have given him "the hint of another kind of conversation with the world." While mostly "composed," there is a feeling of improvisation, or at least randomness, about the pieces. Moods range from very atmospheric and quiet to dense and chaotic, with just about every stage in between. There are no objective criteria to judge recordings like this: you can't say it's well-played or the band is really tight, you can't say the lyrics are good, you can't say the melodies stuck in your head. So I'm somewhat at a loss to make a quality judgment. I'll settle for describing it the best I can, and hope the reader can pick up enough of a feeling to decide if he or she might like it.