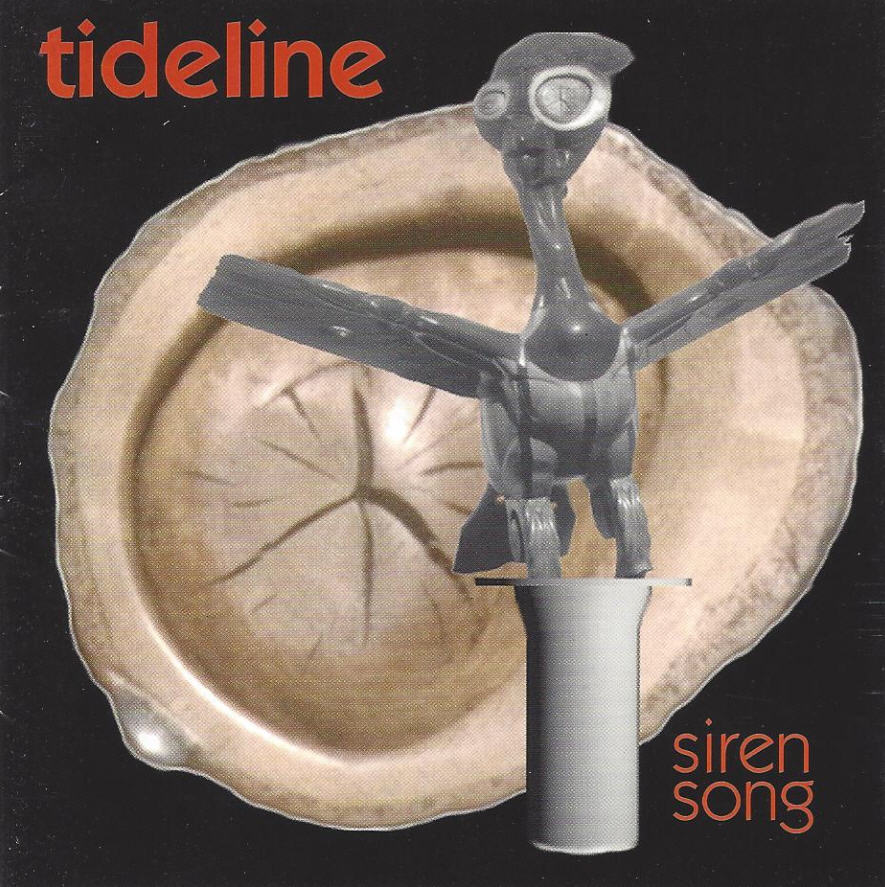 Where is the audience for an album of commercial pop variety songs with unusual arrangements, and an occasional mildly avant-garde pop surprise thrown into the stew? I cringed when I first heard it, and took it off after about four or five songs – I couldn't take any more. It was everything I hoped it wouldn't be, but was afraid it might, based on The Crowded Room, the first Tideline record from over a decade ago. Yet after forcing myself to listen to it – first all the way through once, and then several more times in preparation for this writing, the album has slowly revealed itself in a better light. On the first Tideline album, they were a four-piece, then down to three for the bonus tracks. Today all that remains of this Belgian band are vocalist Hadi El Gammal and keyboardist Didier de Roos. They are supported by a large number of guest musicians playing just about everything imaginable. One notable guest is Daniel Denis, who mans the drum kit on three tracks. El Gammal's voice has a very straightforward Greg Lake sort of quality, very adaptable – at home in a number of styles, from the near-Elvis sound of "Call My Name" to the lightweight soul of "Weekend." "Tiger on the Mountain" has sort of a Todd Rundgren flavor, while the title track could almost be Godley and Creme with a string quartet. "Midget World" recalls Roxy Music, but with a bizarre rockabilly twist. I'll go out on a limb here and say this is pretty good for whatever it is, but it's probably a bit too restrained for the average prog fan. In fact, I don't know who to direct this one to.