Thoughtful Boats and Rocky Oceans —
A Profile of the German Octopus 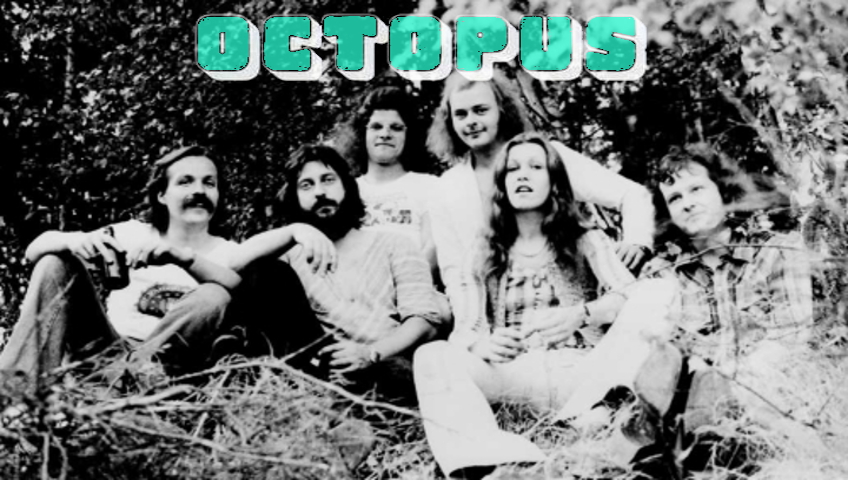 Not to be confused with the many other bands of the same name, the German Octopus was perhaps the classic Sky-label band. The band was conceived in Frankfurt, Germany in 1973 by bass player Claus Kniemeyer and guitarist Pit Hensel. Kniemeyer was playing in American G.I. clubs with a commercial rock band at the time. However, he had a desire to make a more heavily conceptual music. Upon meeting like-minded Pit Hensel, who had previously been playing jazz, Octopus was born. With powerful singer Jennifer Hensel (no relation, apparently), organist Werner Littau, and drummer Dieter Becke, they made their live debut in February 1974 at the Fachoberschule Frankfurt.

1975 saw the band embarking on a summer tour of Germany, with an astounding sixty or so performances. This led to their first time in a recording studio, with the intent to record their first album. This was unfortunately cut short prematurely, as the studio time financially broke the band's producer. To raise funds for their recording debut, the group went back on the road for a further 60 concert dates in early 1976. This grueling schedule apparently proved too stressful for drummer Dieter Becke, and he quit the band. His replacement was the talented Frank Eule. 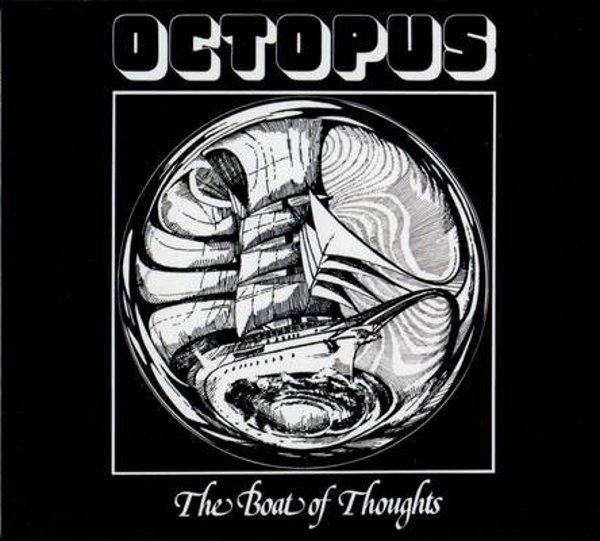 Once again, Octopus found themselves in the studio (Tonstudio Hiltpoltstein), this time starting from scratch and financing their recording themselves. At last striking a deal with Sky Records, their recording debut, entitled The Boat of Thoughts (Sky 009), was at last released late in 1976. Showing surprising maturity for a recording debut, The Boat of Thoughts gracefully mated heavy rock with lush symphonics. The interplay between guitarist Pit Hensel – whose style had become ever more rock based, and keyboardist Werner Littau – whose athletic Hammond organ playing was enhanced by innovative use of Mellotron, Moog synthesizer and string-ensemble, was the band's instrumental focal point. The powerhouse bass playing of Kniemeyer, and especially Eule's non-stop riffing at the drum kit, give the rhythm section an undeniable strength. It's all topped off by the indescribable deep contralto belting of vocalist Jennifer Hensel, whose low-pitched voice defies comparison, yet is very strong and excellent. The band as a unit show remarkable resolve over such rhythmically complex pieces as "First Flight of the Owl," "We're Losing Touch," and the feature-length title track. As symphonic and conceptual as they can often be, Octopus never let you forget they are a rock band. Thanks to that tendency, The Boat of Thoughts stands today as a classic in German progressive. 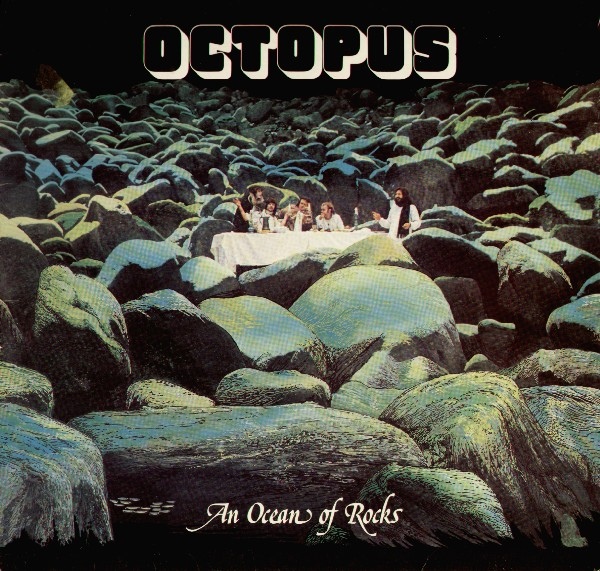 In December of 1977, Octopus returned to the studio with another new drummer (Seppl Niemeyer, who had replaced Eule in October of that year) to record their second album, entitled An Ocean of Rocks. In spite of the lineup shift, no major change in style had occurred from one album to the next, the memorable dialogs between Pit Hensel's guitar and Littau's keyboards still being central to the band's music. This album is their most conceptual of all, not only including a sequel to the first album's "The Delayable Rise of Glib" (about a young boy dealing with abject poverty), but also an entire suite of songs based on the mythology of Atlantis. Littau's instrumental "The Shifting of Space and Time" is a high point, a real showcase for his keyboard playing. 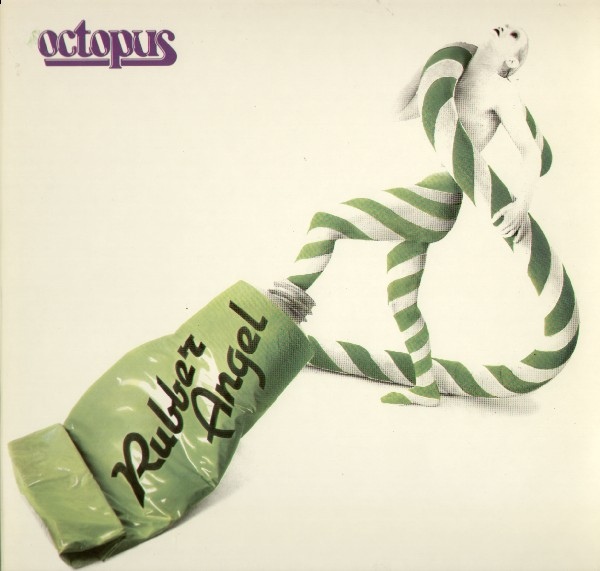 Guitarist Pit Hensel quit the band in August of 1978, citing personal and musical differences. His replacement was Düsseldorf-based guitarist Winfried Kowallik, who had played with both Straight Shooter and Streetmark. Their sound started moving away from the conceptual progressive stuff and toward a more linear, hard-rock orientated sound. But for the recording of their third album, Rubber Angel, in the spring of 1979, they recruited producer Jochen Wenke. He cast the band into a more pop-disco type of sound, similar to that of another band he produced, Supermax, a setting in which they sounded most uncomfortable. Only the mellow, pensive "Roly-Poly Bumble-Bee" even hints at a progressive sound.

As of this writing none of the Octopus albums have been reissued on CD, but fortunately this will be remedied soon. With their first two albums, Octopus quite possibly represented the apex of the mid-70s German progressive scene. These albums beg to be rediscovered.