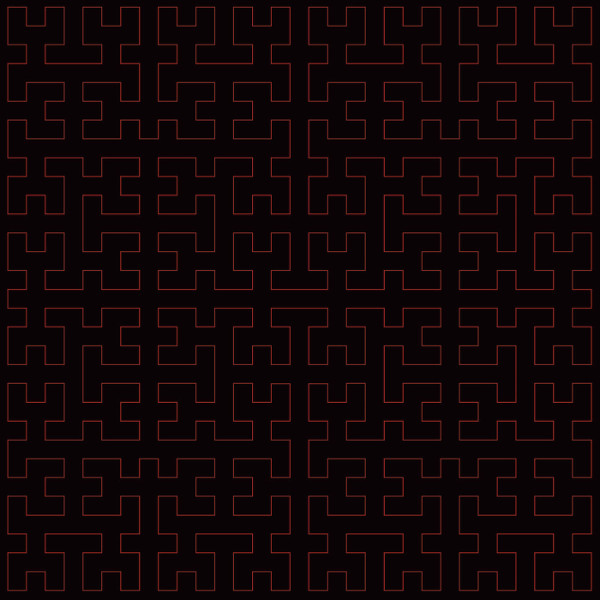 It takes a special kind of dedicated listener to make it all the way through an ivory tower release like A 1000 Keys. In full disclosure, A 1000 Keys is not for everyone, and if you find monotonous experimental avant garde music boring and without any redeeming value, then by all means skip this album, it will be 75 minutes of your life that you will never get back. Thomas Brinkmann is a German composer of experimental minimal techno music, and over the years he has released a number of albums and EPs. His approach for A 1000 Keys was to deconstruct the timbre and notes of a grand piano into binary code, building frenetic and dissonant note sequences. Each of the 18 tracks, ranging from less than a minute to eight minutes, is different but similar. And it sounds like there are 1000 notes in each piece. At first glance the track titles look are random three letter groupings, but on further examination, these are international airport codes — which is a mystery to me, as the random note clusters and violent clashes do not convey any impression of air travel or location. In most cases the tracks are three to four times too long to maintain anyone’s interest. It sounds like he set up his algorithms, started the program, pressed record, took a break for a cup of coffee, came back, stopped the program and recording, and committed it to the disc. A cat walking on a grand piano’s strings would be as interesting as this album. Thomas dedicated this album to Conlon Nancarrow, but Nancarrow’s player piano compositions are orders of magnitude more interesting. So if you love minimal music, with barely any structure or movement, and that lasts forever, then A 1000 Keys may just be your ticket.