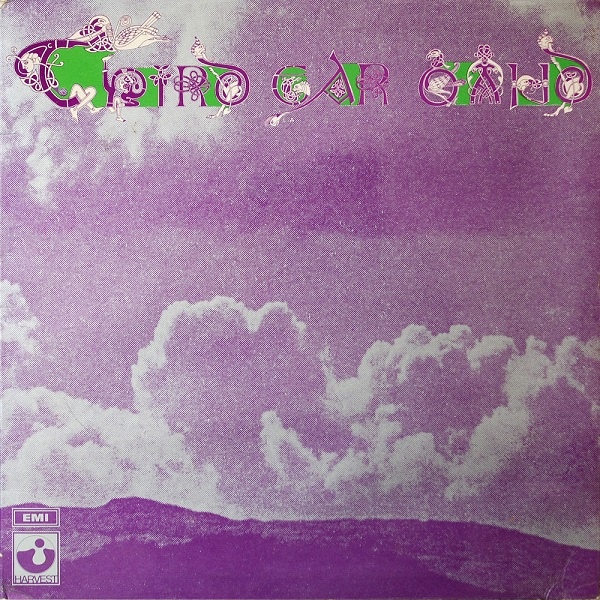 The Third Ear Band quartet got even more experimental for the follow up to their debut album, reducing a bit of the Renaissance feel of some of the compositions on their debut Alchemy. The results were quite a bit more dangerous and certainly more dissonant, with the strings adding some eeriness to the proceedings. I still remember playing this album for the first time in a local record store friendly to progressive music in the early 90s. A customer who had been shopping started shooting quick stinkeye looks at the manager who was at the counter and began to pace the aisles frantically until the dissonant violins and cellos madly moving the album forward must have made her break. She steamed up to the front, screamed "How can you listen to this music?!" and both the manager and I kind of stood with our mouths opens until she immediately exited the front of the place in a huff. We looked at each other and I go, "You should save this one for when you need to clear the place," and we both broke into laughter. So yeah, not for the squeamish, this one, but the album does vary more than what this customer heard, giving unique sonic paintings to all of the four "Elements."