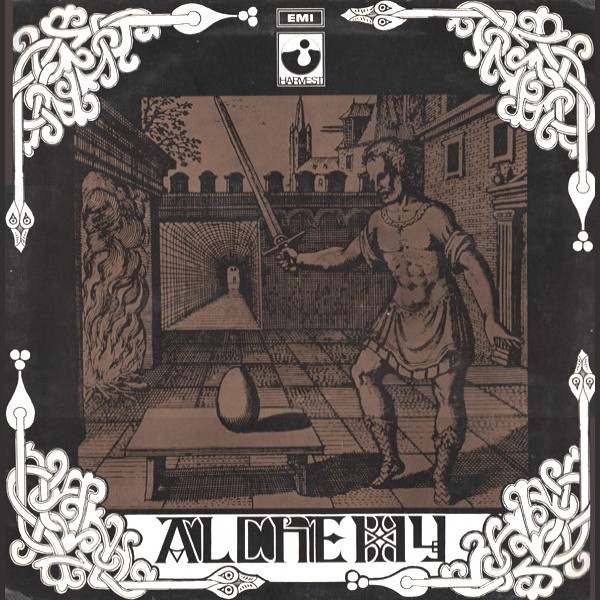 There really was no other quartet like the Third Ear Band, they were even singular in 1969, showing up on the Harvest label next to Pink Floyd. They're difficult to describe, perhaps something like a psychedelic medieval raga band might be close. The instrumentation was unusual with its mix of cellos, violins/violas, oboe/recorders, and table/hand drums, and the combined sound was a bewitching acoustic drone that could sound like Indian classical music, renaissance folk, and hippie drum circle all at once, although the musical strands came together in a very cohesive way. The pounding, insistent drumming sets up something very pagan and tribal, with the strings chopping away and the oboe weaving modal melodies on top, the results lifted by the mythical and mystical titles. I've always found this a completely mesmerizing listen, like opening up some imaginary fabled land and culture from aeons ago. Discogs files them as Neo-Classical and Avantgarde, neither of which seem to fully capture what their sound was like.