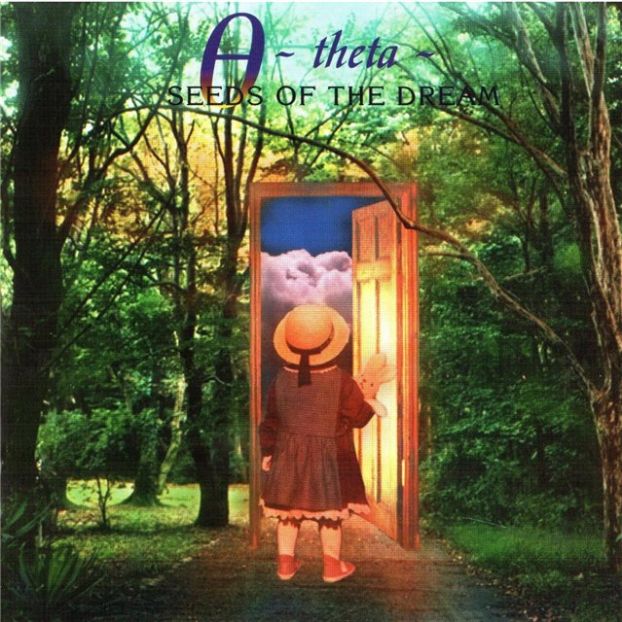 Although the 80s produced a spate of Japanese sympho bands, in recent years one tends to think of Japanese progressive music in terms of zeuhl (Ruins and related Yoshida projects) or the avant-garde (Tipographica, Il Berlione). Thus it might come as a surprise to find out that Japanese sympho is not down for the count. Theta is a new Japanese quartet playing in the conventional symphonic style. Female vocals are in both English and Japanese, and fans of Japanese lyrics translated hilariously into English will find some of that here. The basic band instrumentation is drums, keys, bass, and flute, with guests on violin or guitar depending on the track. As one would expect from a band without a lead guitarist, this is not particularly aggressive music, and there is the occasional risk of entering wimpy terrain. For the most part, though, this is pretty music, and while unencumbered with excessive technical virtuosity, it has a refined power behind it all the same. The vocals are at their strongest when they stay in the mix, as there is a noticeable strain as the vocalist nears the top of her range at full volume. My tastes tend to run towards more vigorous material like Kenso and Ain Soph, but the grace and elegance of this band is still noteworthy, and followers of the Japanese scene will want to investigate them.