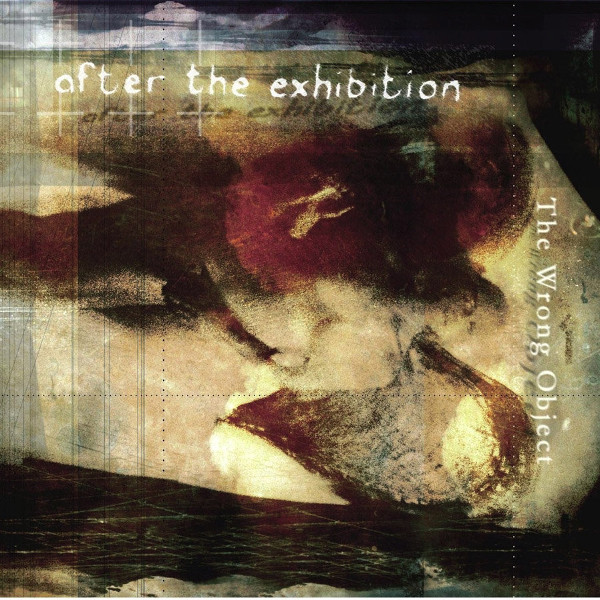 It's been about half a dozen years since we’ve heard something new from this Belgian jazz-rock powerhouse. Based on the original compositions mostly of guitarist Michel Delville and keyboardist Antoine Guenet, this new release is still very much informed by the band's earlier work as a Zappa cover band, with the evident influence of bands like Soft Machine and Nucleus, and earlier collaborations with the likes of Annie Whitehead, Harry Beckett, Alex Maguire, and the late Elton Dean. This time out the special guest on about half the cuts is Benoit Moerlen, adding the magic of marimba and vibraphone to the proceedings. In addition, Delville brings in an element of electronics to flavor the arrangements in very interesting ways. The band is rounded out by bassist Pierre Mottet, drummer Laurent Delchambre, and the the dual woodwind front line of Marti Melia (tenor and bass sax, and clarinet) and Francoise Lourtie (tenor, alto and soprano sax). These guys are versatile, rocking hard as they do on opener "Detox Gruel," or taking it to an almost revved-up chamber-jazz feel as on "Wrong But Not False" and "Yantra," they operate all over the map and shred it tastefully from every corner. The obligatory vocal track is "Glass Cubes," where Guenet and guest vocalist Susan Clynes work an angular melody over a beautiful piano underpinning with full band support. Every song here is an adventure, but wherever they go melody reigns supreme, and there's always something interesting going on rhythmically. The dual saxes and guitar get plenty of improvisational space but not so much as to overwhelm; the free improv at the outset of the side-long three-part "Jungle Cow" is nothing short of pure bliss, which later morphs into something far more menacing. A solid hour of brilliance, with some new discoveries and revelations awaiting the listener on every repeat play.