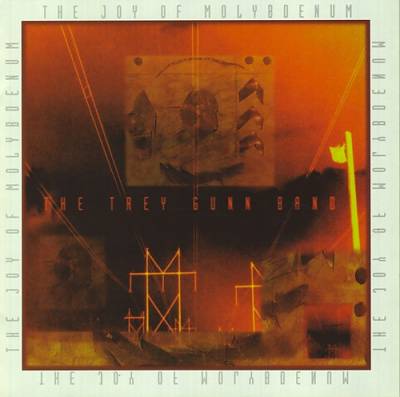 For those fortunate enough to see the Trey Gunn Band live in January 1998, most of these tracks by this power trio will be familiar. Initial sessions for the album were just prior to the same time frame, although there are no specific credits to confirm. Regardless, Gunn assembled an aggressive set of players including Tony Geballe (acclaimed DGM acoustic artist) as well as long time drummer and percussionist Bob Muller (who also serves as co-producer and engineer). Establishing the group itself is a major step forward further into Crimson territory since Gunn's last solo album. All tracks are co-written vehicles between each of the members which indicate a greater breadth particularly with Eastern arrangements. Despite the album lacking a brooding element, the disk varies between passive ethereal moods and nearly hyperactive networking. A few of the more notable tracks include “Sozzle,” which uses an overt Arabic motif and really grinds it into the ground. Trey unleashes his monster Warr guitar chops as much as he layers the backdrop over the nine tracks. As time goes by, he's getting more confident as a leader rather than just as reliable support player. Geballe handles acoustic and electric guitars while Muller is busy incorporating clever user of tabla and timekeeping. This album is further proof that the long-term lifespan of Crimson may lie in the hands of the favored. Gunn and group give hope that a Fripp-based legacy will continue forward into the 21st Century.