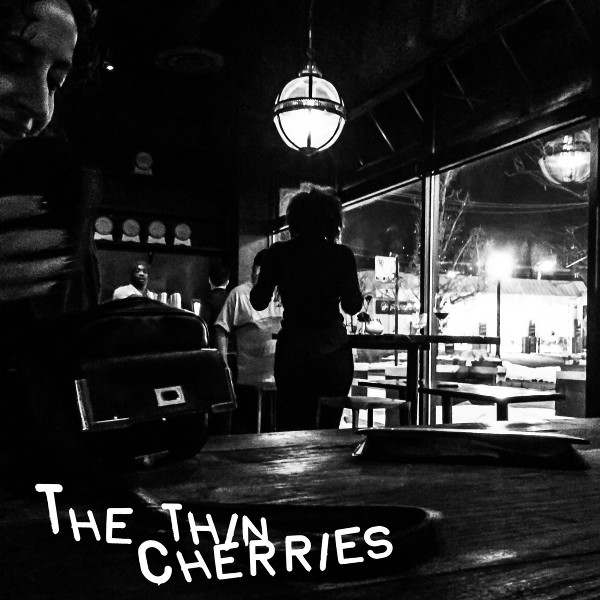 The Thin Cherries is a Chicago band with something of a split personality. The core of the group consists of two songwriters: Mark Lofgren, who is also involved with The Luck of Eden Hall; and Steven Delisi, formerly of Phenomenal Cat. The two alternate songs for these ten tunes, and the overall style strikes me a bit like Green Pajamas with a Mellotron (though the ‘Tron doesn’t appear on all tracks) — jangly psychedelic rock with good energy and catchy melodies. “Uncountry” starts us out with a Lofgren tune, and it’s a gem with everything you want in a modern psych song. With the next track, Delisi’s “Twonty,” we see the other side, and while instrumentally it’s very much along the lines of “Uncountry,” the lead vocals are nasal and sometimes off key, enough so that I’m tempted to hit the skip button. And so it continues for the other eight tracks. All of them are well-written, and on some of them, Mellotron provides a lovely retro touch, and the odd-numbered tracks are uniformly lovely. On several of the even-numbered tracks, the lead vocals are more tolerable than on “Twonty,” so on the whole I’m going to say the band has a lot of potential. All of the band members acquit themselves well instrumentally, with a tight rhythm section anchored by Gabriel Palomo (drums). Lofgren handles the bass, Delisi guitar, Birdie Soti plays keyboards, and Darren Shepherd contributes a variety of instruments. The production work is clean and clear, sounding live and not succumbing to the lo-fi trend. With some improvement in the vocal department, The Thin Cherries could be a great entry into the current crop of psych bands. As it is, they’ve produced a debut album that is about two-thirds great and one third not-so-great.

Circa - Circa: 2007 – The continuing saga of Billy Sherwood finds him following up his efforts on Yes albums like Open Your Eyes and his collaboration with Chris Squire (Conspiracy) with an album of songs that sounds a lot...  (2009) » Read more