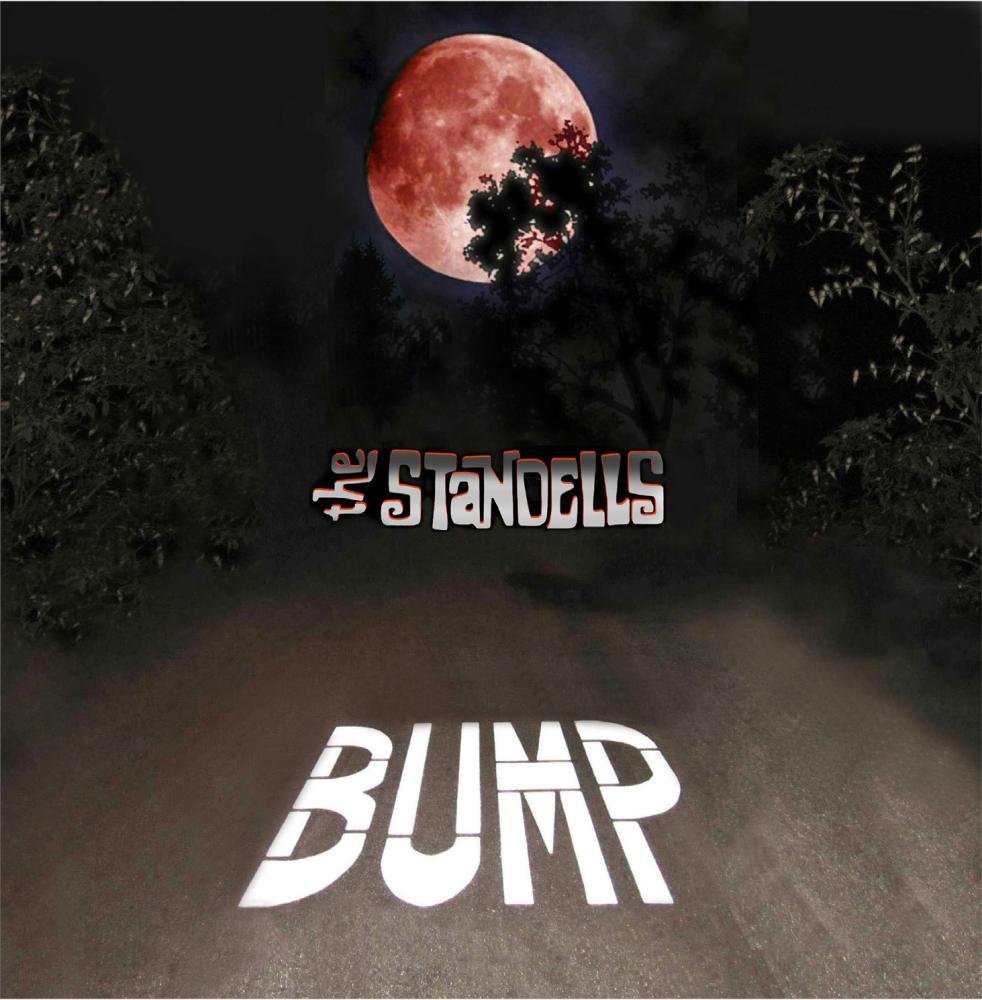 Anyone who was alive in 1966 will certainly remember The Standells and their timeless garage-rock hit “Dirty Water.” Even those who weren’t there will have probably heard it on the radio over the many years since; it’s even been adopted as the official victory anthem of the Boston Red Sox (due to the refrain “Boston you’re my home,” written by the band’s then-producer Ed Cobb) even though at the time of the song’s release, nobody in the band had ever even been to Boston! They were from Los Angeles... In the next couple years, more hits followed: “Sometimes Good Guys Don't Wear White,” “Why Pick on Me,” “Try It,” and “Riot on Sunset Strip,” along with four albums on the Tower label. Singer and keyboard player Larry Tamblyn founded the band in the early sixties, and – 45 years after their last LP in 1967, continues to lead the band today, although there have been some gaps along the way. As late as last year the band was a five-piece featuring three members from the 1967 lineup, including Tamblyn, bassist John Fleckenstein and drummer Dick Dodd, although Dodd left due to failing health (he passed away in November 2013). Today, and on this, their first new recording since ’67, the band is a four-piece. So the question is, how does this measure up to the band’s classic material? Their snarly punk attitude is still intact, although the recording and production quality is certainly more up to contemporary standards. A powerful cover of the Love classic “Seven and Seven Is” opens the album, and is one of only two cover tunes here (the other being The Seeds “Pushin’ Too Hard”), the rest being originals that are probably more in line with 70s punk sounds than 60s garage rock, but it’s nonetheless a style that they are very comfortable within. “Mr. One Percent” and “All About the Money” carry their anti-establishment attitude forward, while one of the album’s best cuts “Boston’s Badass” perpetuates the old Boston myth. More attitude, teenage angst, and great songwriting come in the form of “Big Fat Liar” and “She’s Just 18” where these guys prove they are up to the task of topping their early material. In short, Bump is a whole lot of fun from the first song to the last.