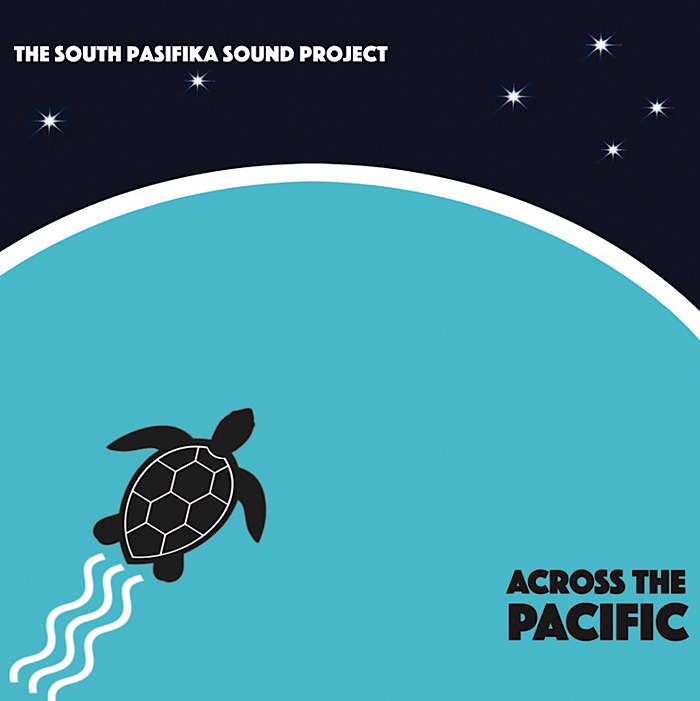 Australian Paul Agar has his hand in many concurrent projects. He is the owner of Heaven Recording Studios in Yamba, NSW, a state of the art facility where he has recorded numerous other artists, featuring a range of digital outboard effects as well as a number of boutique analog devices and offers full mastering. Second, he is the steel guitarist of the Australian based Hawaiian and Polynesian band Aloha Baby, and thirdly, combining two of Agar’s passions — steel guitar and the South Pacific and its various cultures. He has also created the South Pasifika Sound Project, aiming to place steel guitar music, so closely intertwined with the sound of Hawaii, in a South Pacific context. On this debut release, the project is mainly Agar doing everything with selected guests joining in on this track or that, but where it goes from here is anyone’s guess. Agar plays most of the instruments on this primarily instrumental collection, but it’s the steel guitar that provides the narrative for the stories from different places and times. The opening title track attempts to take stock of millennia of migratory voyages that have taken place throughout the South Pacific, the most recent being the migration of the Māori to Aotearoa (New Zealand) approximately one thousand years ago. The remainder of the album’s eight tracks focus on individual locales, including “Tagaque” (a small village in Fiji), “Moso’s Footprint” (Cape Puava in Samoa), a track which features Māori songstress Rewa Ututaonga, “Tarawera” (an active volcano on New Zealand’s north island), “Matapa” (Matapa Chasm is a cleft in the coastal limestone rock on the island of Niue), “Aitutaki” (a turquoise coral atoll in the Cook Islands) which features the Whitireia Performance Centre Choir performing Cook Island chant. Several tracks feature Australian / Samoan rhythm superstar Bobby Alu on log drum, but for the most part the instruments are all played by Agar, layering multiple overdubs of all manner of guitars, bass, drums, keys, and of course his everpresent steel guitar. While Across the Pacific manages to qualify itself as world music, it’s really like nothing we have reviewed in these pages before.