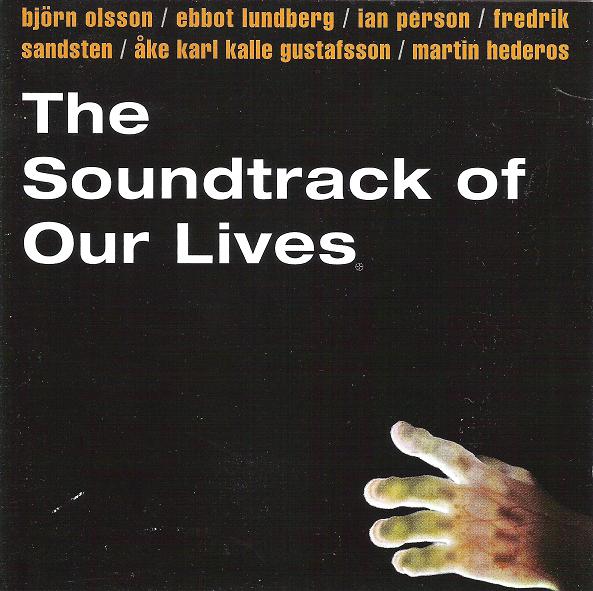 After a distinguished career with a band called Union Carbide Productions, Ebbot Lundberg (vocals), Björn Olsson (guitars), and Ian Person (guitars) regrouped as The Soundtrack of Our Lives for further investigations into the applications of 60s psychedelia in the modern world. The filled out the lineup with Fredrik Sandsten (drums), Martin Hederos (keyboards), and Kalle Gustafsson (bass) for a full-blown stab at pop heaven. This EP was their first release, and it gave the world a heads-up that something great was brewing in the northlands. These five tunes all have the unmistakable stamp of that earlier era, but don’t really sound nostalgic, instead having a contemporary urgency that’s gained them legions of fans worldwide. For once, the music lives up to its hype. These guys really deliver the goods, with good songwriting, catchy melodies, and enough variety in arrangement to keep even the most jaded listeners on board.

Related artist(s): The Soundtrack of Our Lives