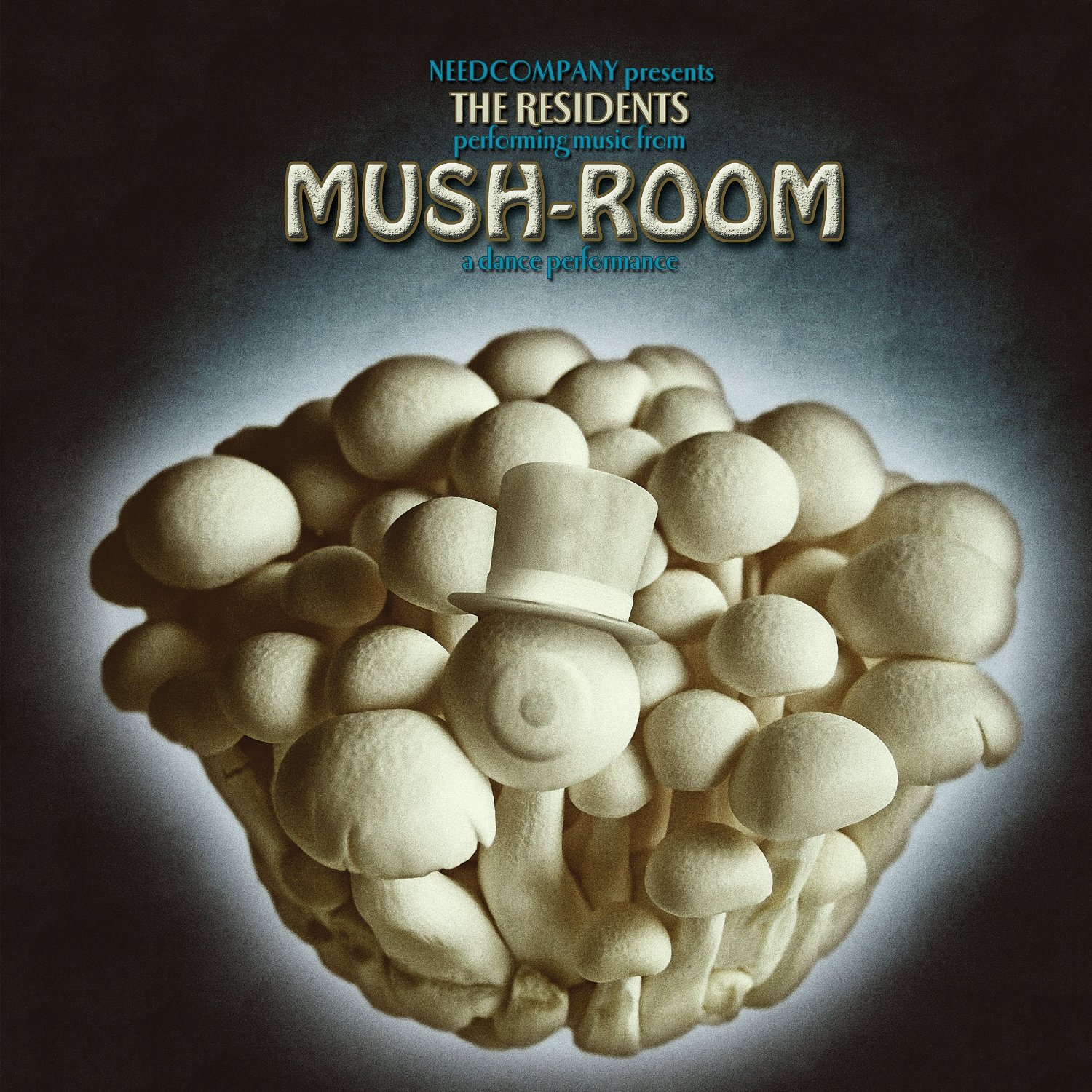 This productive unit of avant-gardists has been plying their trade for over 40 years now, and still, nobody outside their inner circle knows their true identity or how even many members there are. They still manage to come up with some surprisingly original material, although my own interest in them surged during their mid-to-late 70s heyday and pretty much ebbed after the mid-80s. But I still can’t resist dropping in every few years to find out what the heck they are up to. This time I was pleasantly surprised – not that I didn’t expect to be. Mush-Room is a mostly instrumental outing, the musical backing for a dance and theater performance by Grace Ellen Barkey & Needcompany that incorporates a fairly wide array of influences, most prominently east and southeast Asian ideas mixed in with future primitive percussion, classical explorations, and studio manipulations, all emblazoned with that trademark Residents weirdness – music that’s seemingly related to no existing genre other than the one of their own creation. There are just short of a dozen cuts, each of which stands strong on its own, and conveys an other-worldliness that defies comparisons. The vocals are sparse and essentially wordless, and never get in the way of the overall concept, which is never too ambitious and forced (as some of their work has been). The long and the short of it: this is a thoroughly enjoyable listen.