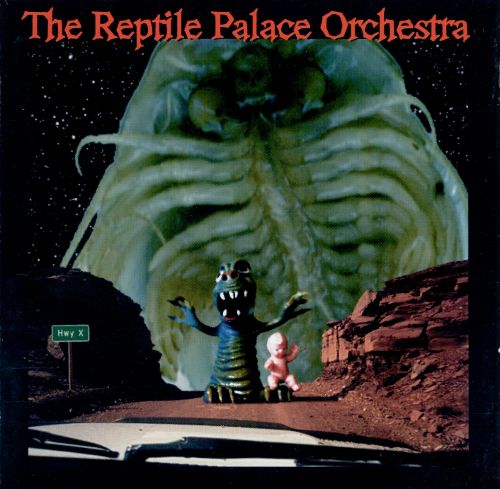 An unusual fusion of musics from across a wide variety of influences, The Reptile Palace Orchestra seem an anomaly for an American band. They draw their repertoire of melodies and stylisms from what seems like a spread of world musics — Latin influences mixed with European folk musics; a taste of the orient here, a bit of the middle east there... The music is definitely in a different genre-group than most of what Exposé covers, although at times the styles evolve to their most angular and dissonant, reminding me of an Art Bears with Grace Slick on vocals at times, or Oriental Wind performing classical music at others. A fascinating blend really: unique in execution, distinctly artistic, and quite adventurous.