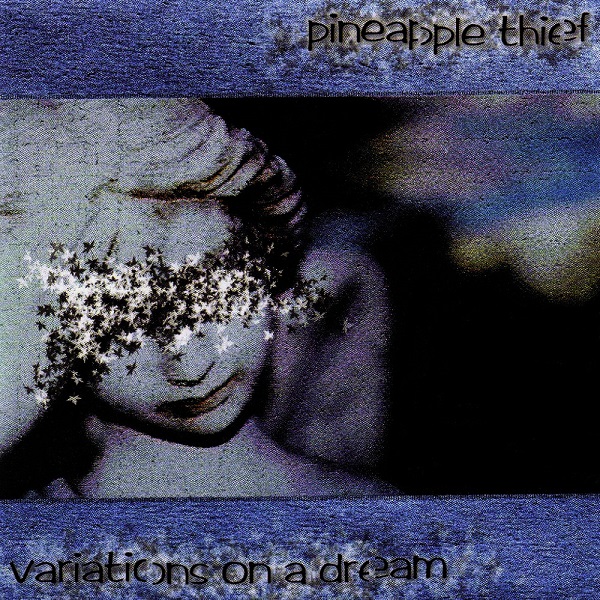 I have to admit to being behind the curve on Pineapple Thief, though they are clearly the “next big thing” on the prog scene. To my mind, however, they are following a bit too closely in the wake of Porcupine Tree (are the similar names just a coincidence?), even down to the lineup that sports frontman / singer-guitarist Bruce Soord, his brother Adrian on keys, Mark Harris on bass, and Nick Lang on drums. This spin-off of Vulgar Unicorn now has several releases under its belt and is starting to make some noise on the other side of the pond where comparisons are being made to major names like Coldplay and Radiohead. On these ten tracks the group cuts an art / prog-pop path of angst, melancholia, and shoegazer sensibility with song titles like “Run Me Through” and “The Bitter Pill.” The ten basic songs are deliberately simplistic, allowing the emotion and drama in the arrangements to give each its power. It’s a well-proven formula, even down to the use of strings and brass, best demonstrated in the opener, “We Subside,” and the instrumental “Resident Alien.” Keys are sparingly used with voice and acoustic guitar usually providing the core building block of each composition. A range of styles are covered from Smashing Pumpkins edginess in “This Will Remain Unspoken” to P-Tree dreaminess in “Vapour Trails” to Anekdoten’s intensity in the epic “Remember Us.” Though I think others do this kind of thing better, fans of the aforementioned bands should still give this a listen.

I hope I don’t turn anyone off by saying Pineapple Thief has as much in common with Radiohead, Coldplay, and Smashing Pumpkins as they do with anyone in the prog community. In my book, that’s not bad company to be in, since those bands have varying degrees of prog in them, as much in attitude as sound (except maybe Coldplay, but that’s another review for another magazine). On the arguably prog side, the closest comparison would be Porcupine Tree – there’s a spacious sound and sensuous melodic melancholy like Wilson & Co., though less of their heavy side. Vocalist Bruce Soord has a breathy tone in the quieter passages (enhancing the P. Tree impression), and in the more intense parts his voice takes on a quality much like a less nasal Thom Yorke or Billy Corgan. At any given time, the music is not likely to be complicated, but the arrangements give the tunes time to stretch out, with details of development and increasing tension that lift the music above straightforward pop. Adrian Soord’s lush keyboards (mostly Mellotron, Hammond, and Rhodes) provide timeless backing, but the band manages to incorporate some modern sounds without sounding gimmicky. I haven’t heard the band’s two previous albums, but this one certainly sounds good enough to get me interested in checking them out.

Pineapple Thief hasn’t changed much since 137, and that’s a good thing. A quartet of guitar / keys / bass / drums, the songs are all written by Bruce Soord, who also sings and plays guitar. Brother Adrian contributes keys, while Mark Harris and Nick Lang constitute the rhythm section. The pieces here consist of song-based material of an often melancholy nature with more than a little alternative influence. Some tracks get to the eight minute mark, due mainly to the band’s willingness to set an atmosphere and then bathe the listener in it for a few minutes rather than the usual reason a prog song is long (i.e. multi-movement suites). There are some similarities to Radiohead and Porcupine Tree here, but to leave it at that sells the band short; as with the last album, I am amazed by Soord’s ability to write melodies that stick in your head. I usually don’t speculate as to deserved popularity, but I do not understand why this band is not more recognized, having a definite accessible quality but not being cheesy or maudlin. The main reason you would associate this with progressive rock is that it’s on Cyclops, it has the occasional longer composition, and the presence of analog keyboard gear (Mellotron, Hammond, etc.). That said, it’s less important to focus on which pigeonhole it fits in, and more important to answer the question: Does it sound good? To this writer it does.