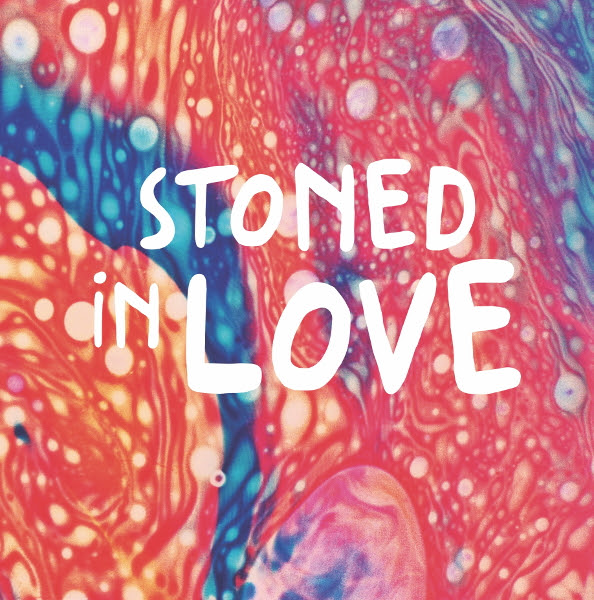 Forming in 2007 in the City of Brotherly Love, neo-psych band The Orange Drop has been releasing their special blend of mind altering music on Bandcamp since 2011. On November 4, 2016, Mega Dodo Records releases The Orange Drop’s fourth album, Stoned in Love, as both a CD and a limited edition lysergic orange vinyl LP of 250 copies. The Orange Drop is not exactly a retro band, instead they have re-invented 60s/70s psychedelia, slipping in 21st century ideas. Picture, if you will, taking a bit of Julee Cruise (Twin Peaks), The Doors, early Pink Floyd, The Byrds, and a dash of Wooden Shjips, swirling them into a kaleidoscopic aural experience and you may get an idea of Stoned in Love. Searing drone guitar, tons of reverb, melodic vocals, and experimentation abound. The Orange Drop is definitely not a party band. Instead they lock you into a groove, while you sit and sway, as they take you on a magical journey, ultimately having to scrape you off the floor. They also deliver an impeccable cover of Pink Floyd’s “Julia Dream,” rivaling Dave Gilmour’s vocals. But caveat emptor — the abstract and experimental 1:16 instrumental “Substance D” can be very disturbing if you are under the influence. The entire album is fantastic. The “high” points for me are “The Curse of Kukaku,” “Make It Her, Forever,” “Julia Dream,” and the album closer “If You Feel It.” By all means, do not let this release pass you by.