The Nels Cline Singers — The Giant Pin
(Cryptogramophone no#, 2004, CD) 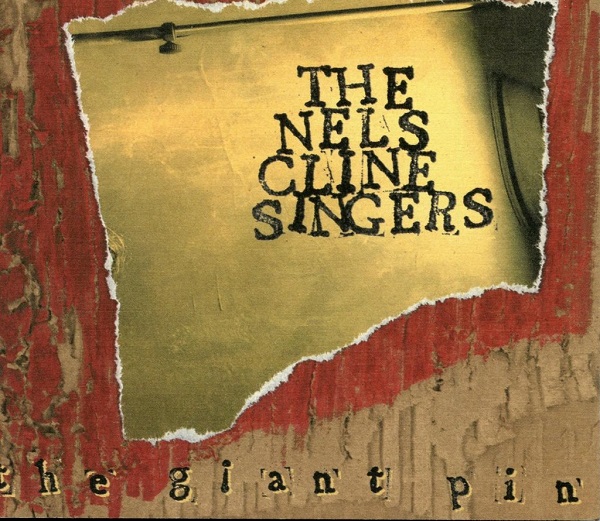 Since these initial recording dates in 2003 guitarist Nels Cline has been propelled from obscure LA sound sculptor to the indie big time with Wilco. Sifting through these older trio performances it’s obvious that Cline had a lot more melodically going on in the foreground rather than just crafted displays of semi-tortured technique. The guitarist pushes his capable rhythm section (drummer Scott Amendola and contrabassist Devin Hoff) through jazz phrasings that easily meander a Wes Montgomery stretch on the opener “Blues, Too” and later on with “Bright Moon.” On “Fly Fly” Cline demonstrates some assertive chops as Amendola adds melodic counter balance before Hoff’s bass directs the trio into industrial terrain (not unlike many of Sonic Youth’s departures). “He Still Carries a Torch for Her” and “Square King” are instrumental rock heaven with Cline’s chiming bar chords imparting a memorable lead phrase before group experimentation takes over to punishing impressive results. A few solemn moments on the disc include “The Ballad of Devin Hoff” and the closing track, “Watch over Us.” The former song initially is a mysterious duet between guitar and bass that emphasizes a low key dialog while the latter piece is the most emotive track on the disc, both sincere and precious. Overall Cline really showcases his wares across the disc and no doubt Jeff Tweedy was taking note.