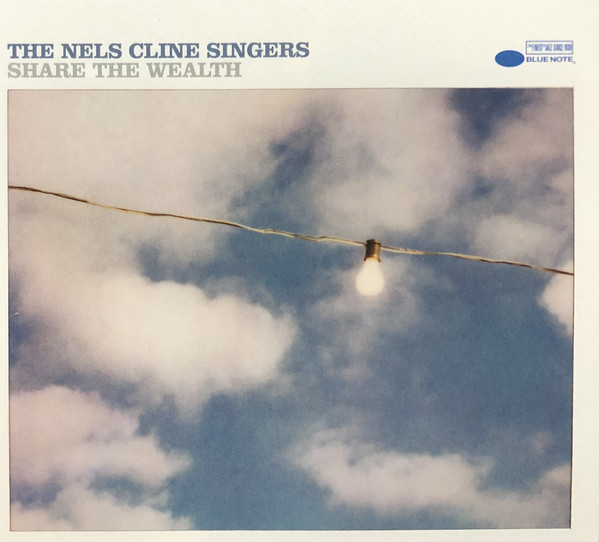 Guitarist Nels Cline has no difficulty assembling gifted improvisers depending on who’s available for the gig and what his mindset is at the time. May 2019 found him cultivating familiar and slightly less sound maps along with Skerik and long-time friend, Scott Amendola. “Beam / Spiral” is clearly the lynchpin track on the disc where the color of the overall project begins to take shape. Cline’s insistent rhythm playing directs the players seemingly down a spontaneous corridor where Skerik can sway away from smoother tones to more raucous interjections as part of the piece’s ascent to the high point in the song. Keyboardist Brian Marsella is an unfamiliar player but his intuitive backing is spread across the tracks elevating the tone and fattening up the groundwork for the other players. At other times he’s keen to don a role similar to vintage Larry Williams in Tony William’s Lifetime. Further notable tracks include the reflective “Nightstand,” which relies on acoustic piano and atmospherics to impart a solemn atmosphere. The collective spirit of across the two-day session is surprisingly melodic and keeps on pace across the recording’s entire ten tracks. Blue Note has made a promotional videos for the first two tracks which can be seen on YouTube, which may impart more regarding the mindset of the album. Segunda’s tight city footage creates a sense of Third World joy as it’s filmed in black and white suggesting the baking heat in that part of the world and tight quarters one faces in cities both old and new. Cline holds the leader’s reigns intuitively by keeping his individual talents in check. This self-deprecating approach sends the ensemble veering pathways collectively to impressive conclusion. The best and most insistent track is the rhythmically understated “Headdress,” with its massed organ swells behind a sweet tenor line that cajoles the listener. Cline’s and Skerik’s unison playing together is both tender and intimate. Skerik’s playful Eno-esque electronic enhancements introduce the heavy funk of “The Pleather Patrol,” a jaunt down into a netherworld of unfamiliar fascination and disorientation. Overall, The Nels Cline singers clearly know to articulate immediacy within a hot-bed session to maximum effect. One must hope that this line-up takes it to the live stage at some near point in the future to further explain the delicate chemistry between players and their brash songbook. In closing, Nels is back on the road with Wilco this summer — don’t miss him if you can.