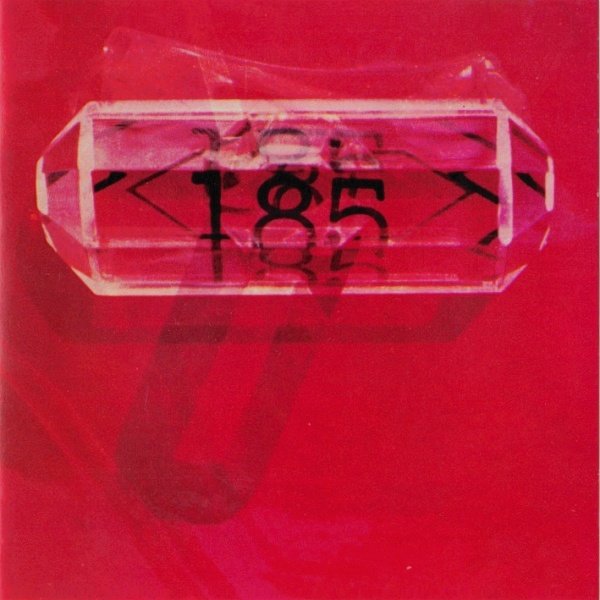 This newly re-released version of <185> is an excellent document of the final recordings by this talented Washington, DC quartet. First, a little history: Fred Frith produced the album in 1981, culling compositions and improvisations from the Muffins' live repertoire. Electronic effects and overdubs were added, making this a truly unique and intriguing Muffins album. However, over the years (as drummer Paul Sears recounts in his liner notes) they couldn't help feeling that the album "didn't sound like us." And so the idea came for the CD re-release: in addition to the original album, seven of the ten tracks were "remixed" to more closely resemble the original live tapes from which the original album was made. These seven tracks appear on the CD as "bonus tracks," bringing this hearty CD up to a 75-minute length.

While I can't make a definitive decision on which "version" of the album I like better, suffice it to say that regardless of the mix, this is some of the best music the Muffins ever recorded. The compositions are both wilder and more concise than much of their previous output. The squealing woodwind (with the emphasis on wind) sounds on "Horsebones" are astounding, and the manic riffing at the beginning of "Queenside" is as grungy as Canterbury/RIO-styled music is likely to get. Along with Open City (which contains music from the same period but was released posthumously), this release is a fine example of the Muffins' last days.