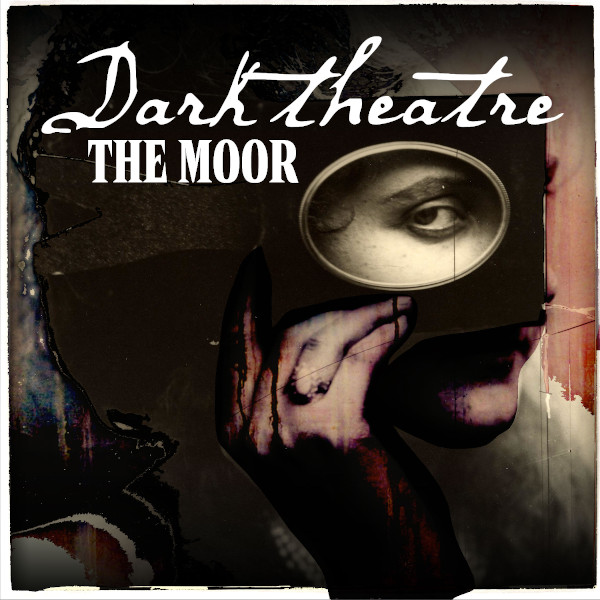 On Dark Theatre, The Moor seems to operate largely as a Hawkwind tribute band that’s giving a go at writing their own material without straying far from their chief influence. The original Spaceman with a Sax, Nik Turner, is on board, and they cover “The Pyramid Spell” from Sphynx, in what sounds like a live recording. In fact, most of the album sounds like it could have been recorded live, and with only moderate fidelity by today’s standards. Everything’s a bit muddy, which doesn’t do any favors to the near-endlessly repeating riffs and spoken words. Throbbing drums, repetitious riffs on bass and guitar, masses of long keyboard chords, and Turner’s noodling sax are the primary elements of this music. On the plus side, Dark Theatre is easily the equal of one of Hawkwind’s less interesting albums, so hardcore Hawkheads can probably dig it, but that extra spark that lifts Hawkwind’s best work above mediocrity is mostly missing here.