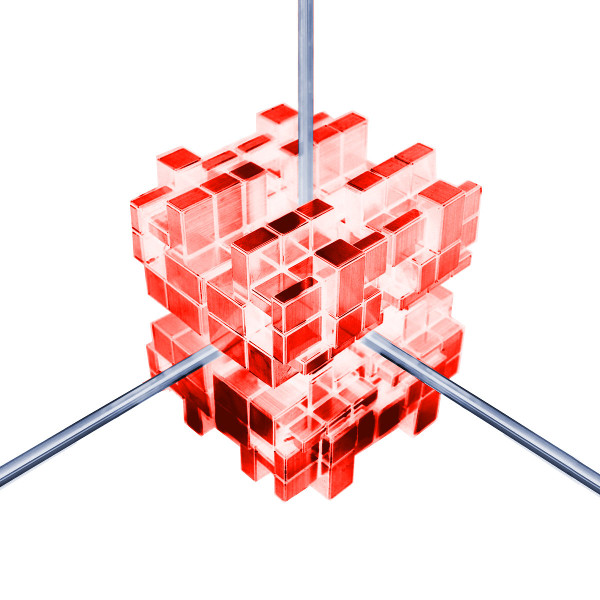 Following this band from Portland, Oregon has been very encouraging. The first album I heard was Freeze in Phantom Form (2012), and it presented a young band with a great sound that was a twist on modern prog incorporating elements of post-rock and Porcupine Tree style heavy prog. Since then, each release has moved them forward, and Permutations stands as their best yet, an outstanding melding of math-rock, melodic alt-prog, and atmospheric post-rock. They’ve even started venturing into microtonalism for some added coloration. The rhythms are super-tight no matter how far the riffs venture from standard rock fare. Each track brings new sounds to the table, refusing easy categorization. When they get heavy, they’re really heavy, though the vocals tend to add a gentler melodic touch. When they bring in an acoustic guitar, or an electric with a clean tone, it doesn’t mean they’re going folksy, it’s just another tone color in their pallette. Crazy synthesizer noises that would seem more at home in a Hawkwind or Ozric Tentacles jam provide a touch of chaos over mathy angular riffs, far from the space-rock territory where they would seem a more natural fit. Paring down to a core trio of Ben Spees (guitar, keyboards, lead vocals), Connor Reilly (drums), and Oliver Campbell (bass, backing vocals), in conjunction with frequent touring, has enabled them to produce meticulous music that doesn’t sound forced or technically overbearing. The occasional presence of a guest (on guitar or sax) provides even more variety to an already-diverse sound. The Mercury Tree has carved out a niche in American progressive music that’s next door to Opposite Day, with similarly impressive musicianship and melodic interest, but with their own variation on modern rock that never ceases to impress.

Tomorrow - 50 Minute Technicolour Dream – Tomorrow is currently a hot psychedelic commodity on the market: many of the band's English UK singles fetch top dollar on the English collector's circuit. Adding to the frenzy is former...  (2000) » Read more