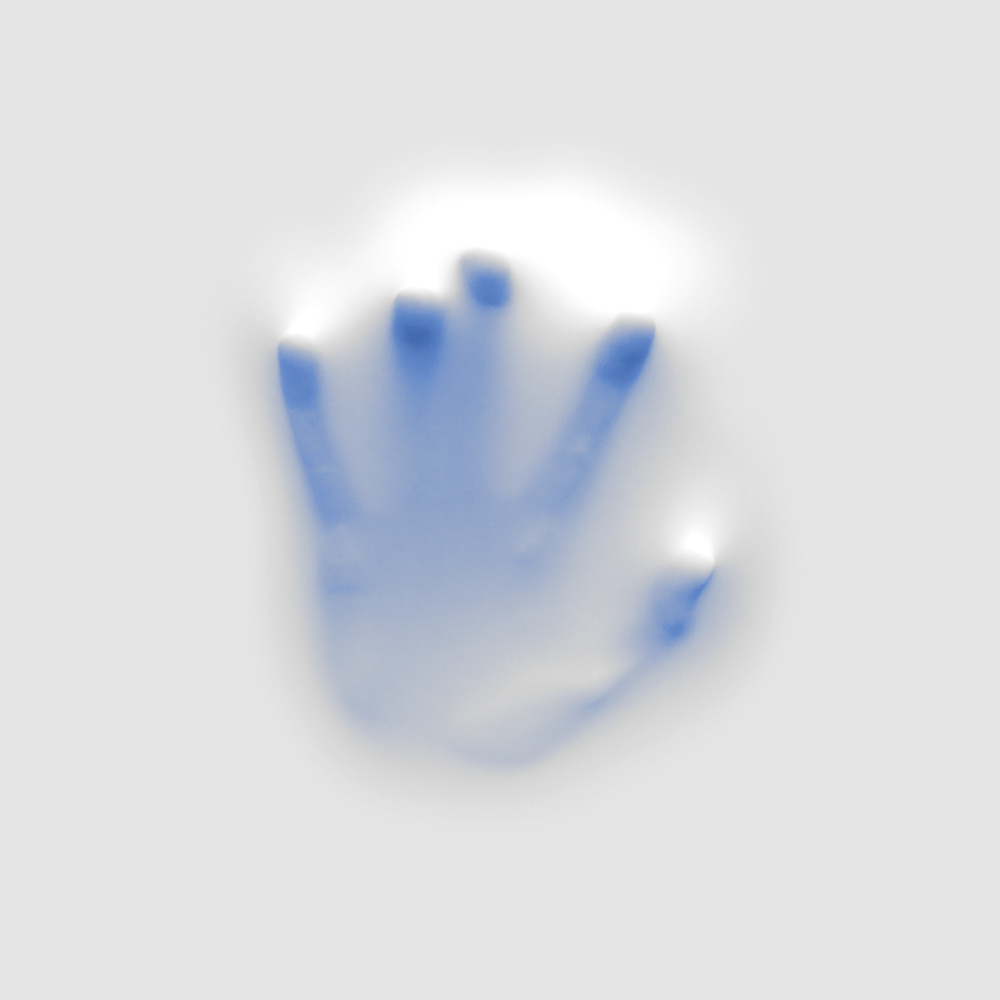 The Mercury Tree is a young band from Portland, Oregon forging a style that mixes elements of modern progressive rock (along the lines of Porcupine Tree) with post-rock (a little like Explosions in the Sky). Maybe the Porcupine Tree comparison comes mainly from vocal style. All three band members — Ben Spees (guitars, keys), Connor Reilly (drums), and Aaron Clark (bass) — sing, and I'm not sure who handles the lead, but the soft, melodic quality resembles Steven Wilson. While they do get fairly heavy at times, they don't have the aggressive metal edge of PTree. The mix of sounds, especially in the keyboards, harks to classic progressive rock, with electric piano, monosynth, and washes of strings, though for the most part they don't strike me as sounding like the neo-prog generation of bands. Several times I was reminded of some of the recent heavy prog out of Sweden, like Book of Hours. I'm not sure how they manage this music live, as both guitars and keys are integral to the sound. There are some really inventive moments, like the crazy effects added to instruments in the climax of "Zeta," which toss us into outer space. The guest spoken vocals on "Sepulchre" are a bit on the silly side, though the instrumental backing for them is excellent. Aside from that minor quibble, Freeze in Phantom Form is a solid album, well worth checking out.