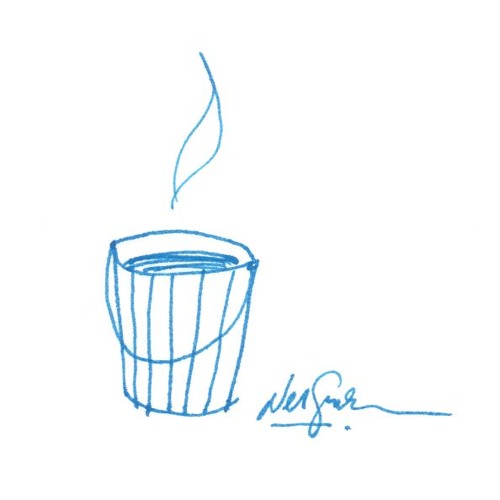 The End of the Lane is The Luck of Eden Hall’s new vinyl single on Mega Dodo Records due for release on August 15, 2016. Side A is the title track inspired, by Neil Gaiman’s novel The Ocean at the End of the Lane. In addition Neil created a drawing for Eden Hall’s Greg Curvey to use as the cover art. “The End of the Lane” is suitably eerie to match the atmosphere of Gaiman’s novel. Curvey employs considerable reverb and echo plus Mellotron to add interest to this slow tune. This excellent song is a departure from what we have come to expect from the band. About two thirds into it, the band kicks into high gear with some tasteful slide guitar to make this a very trippy song. The flip side is “Blown to Kingdom Come” from their recent album The Acceleration of Time that I previously reviewed. Be sure to reserve your copy as this will be a limited release of 150 numbered blue vinyl and 150 numbered black vinyl copies.