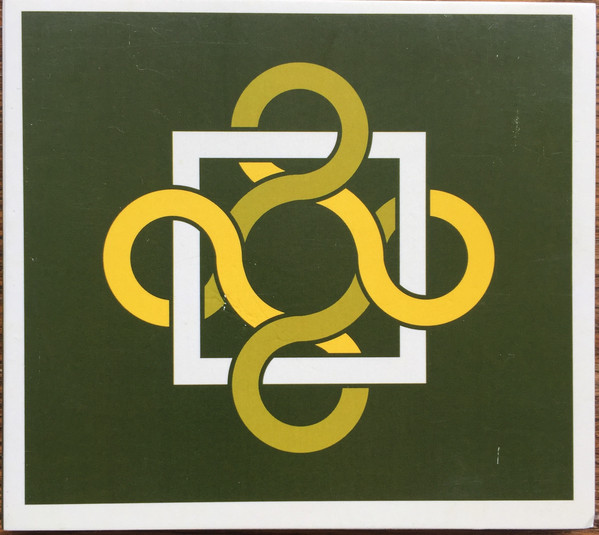 The Lords of Thyme, what a great name, and one the perfectly captures the essence of their music! Joe Woolley, Tali Trow, and Pat Kenneally used to be part of Circulus, the UK psychedelic folk/progressive rock band from South London, who released a couple of albums about ten years ago. Then Joe, Tali, and Pat formed The Lords of Thyme with Michelle Griffiths from the progressive Morris dance group The Belles of London City. After a debut 7-inch single and a couple of compilation appearances, The Lords of Thyme have released their first full length album of wyrd folk, folk rock, psychedelic rock tunes, Pellets. When I think of British folk rock, my mind immediately goes to the obvious Fotheringay, Fairport Convention, Pentangle, and The Incredible String Band. The Lords of Thyme are steeped in this tradition and are perhaps one of the finest contemporary UK folk rock bands. The opening song “Coming Down” is a progressive rock tune with vocals sounding a bit like Nick Drake. The second song is a cover of the traditional folk murder ballad ‘Bruton Town,” made famous by Pentangle. The Lords of Thyme’s cover is different from Pentangle’s version, which was fairly jazzy with John Renbourn’s distinctive voice. This new version begins simply with Michelle’s vocals and acoustic guitar, and grows into a jazzy folk rock ballad with a bluesy organ towards the end “George Collins” is an Irish folk ballad similar in sound to “John Barleycorn” and grows a bit sinister. “The Bird It Sang” is another excellent folk rock ballad. Then we are treated to “Morning Came” that sounds like an acid folk singer songwriter song that eventually adds Mellotron. “Freight Train to Rainham” is an unexpected funky bluesy instrumental based on the Hammond Organ, with references to Billy Preston and Brian Auger. “Keep on Traveling” is an other Nick Drake-styled progressive folk rock song that really rocks. And the album closes with the exquisitely beautiful “Fine Falling Rain” that evokes memories of Fairport Convention. What a breath of fresh aire!

Related artist(s): The Lords of Thyme

Ruby - Short-Staffed at the Gene Pool + Altered & Proud – A whole new genre has developed since about 1995, one that consists basically of a soft-voiced female singer and a programmer / keyboardist / arranger. It probably started with Portishead, then grew...  (2001) » Read more