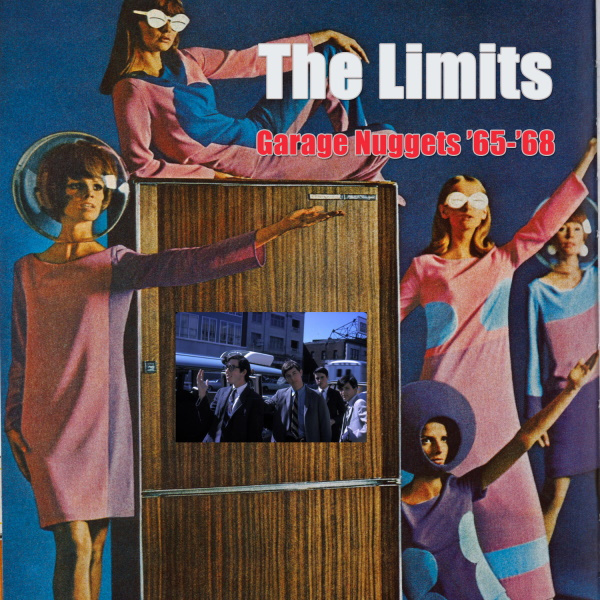 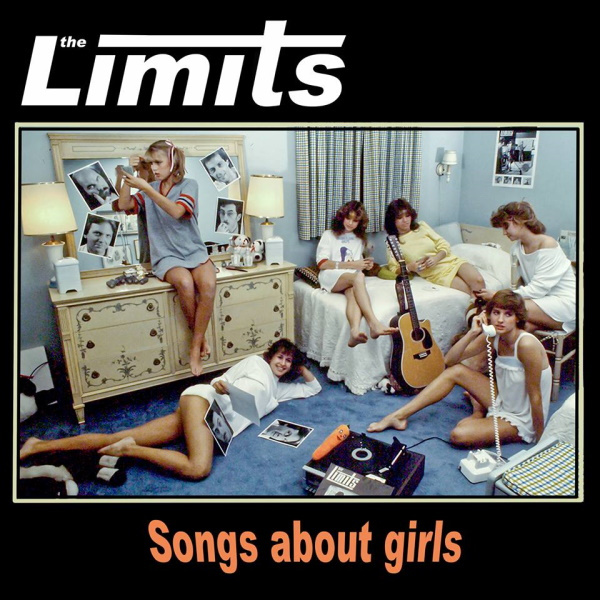 In the mid-60s, all around the world, there was an explosion of bands playing what came to be called garage rock. A few of them found a degree of success, with singles and even albums released internationally, but the vast majority of them got by playing shows, opening for better-known acts, and releasing singles in their home regions. The Limits, based in Allentown, Pennsylvania, was one of these also-ran groups. Their stock in trade was covering hits of the day like “Suzy Q,” “The Letter,” “Money,” “You’ve Got to Hide Your Love Away,” and so on, and they did a more than adequate job of it. Garage Nuggets ‘65-’68 collects 22 of these tracks recorded as demos at the time, and while the performances are often quite good, the fidelity of the recordings is marginal at best, so it’s recommended only for hard-core fans of 60s garage bands. The leader of the band was Rick Levy, and he went on to be a respected engineer and producer in the following decade. In the late 70s, he got the band back together, concentrating on original material in a British Invasion influenced New Wave style that qualifies for the label Power Pop. Again, they never hit the big time, but they released several albums worth of good tunes, the best of which are collected in Songs about Girls. A collection of the same name came out in 2000, but this new version contains an additional three tracks, for a total of 18 melodic gems of clever 80s rock. The Beatles are ever-present as an influence on the vocal harmonies, and you’ll hear bits that remind you of The Cars, Marshall Crenshaw, or The Knack, along with some lesser known bands like Shoes, Shirts, and The dB’s. One thing that sets these songs above many others in the genre is the lyrics. Some of them just elicit smiles: “Don’t steal my heart tonight / I haven’t had it long / I’d gladly give it if you want it / But I’d miss it when it’s gone.. Don’t steal my heart tonight / It won’t look good on you / I know that you already have one / What could you want with two?” (From “Don’t Steal My Heart,” originally on their 1982 album High in the Mid-60s). Songs about Girls should be an easy win for fans of Power Pop that will have you singing along and wanting to dance.

Ange - By the Sons of Mandrin & Par les Fils de Mandrin Live 77 – Banco and PFM did it, so why not Ange? The world of rock music has always been dominated by the English language, and many of the bands who sing primarily in another language have seen fit to record...  (2004) » Read more