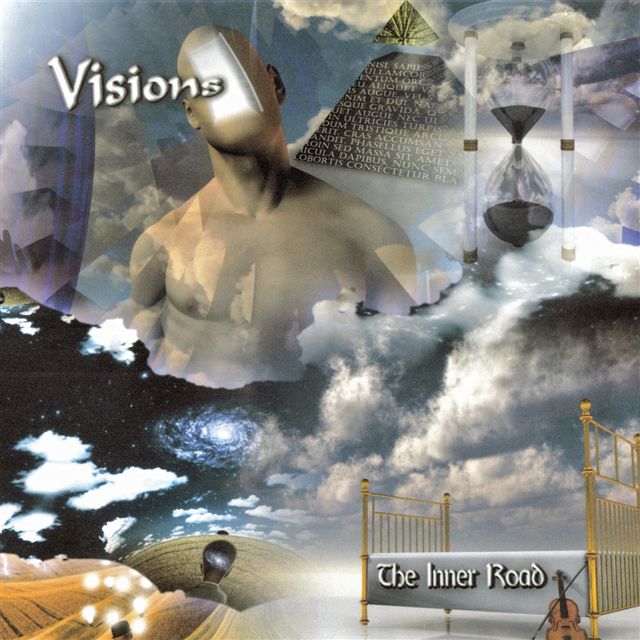 The Inner Road is an offshoot of UK prog rock outfit Coalition, who released their debut, In Search of Forever, in 2010. I’m not sure what it says about the health of Coalition that two of its key members — guitarist Phil Braithwaite and keyboard player Steve Gresswell — already need a different outlet for what is essentially more prog rock. I suppose one could argue that this collection of 12 instrumentals has a more cinematic, orchestrated quality to it, spiced with atmospherics and textural accents (perhaps best typified by “Heaven”). For me the ideas are a bit tame and the production values somewhat lacking given the bar set by others making music in home recording studios these days. However, I do commend the more melodically astute songs like “Day of the Sun” that harkens back to Sebastian Hardie, or “Life” with its Wakeman-like synth filigrees. Overall the instrumental performances are workmanlike though nothing particularly stands out. As a guitarist Braithwaite takes a conventional approach to rock guitar, rarely backing off the distortion but also rarely soloing, so that part of the mix is a constant, fuzzy blur. I’d also recommend more sophisticated keyboard patches in the future, plus a live drummer always helps. Why Braithwaite and Gresswell couldn’t just bring these arrangements to Coalition is a mystery, though fans of mainstream symphonic and neo-prog may find this collection to their liking. What it means for the future of Coalition remains to be seen.