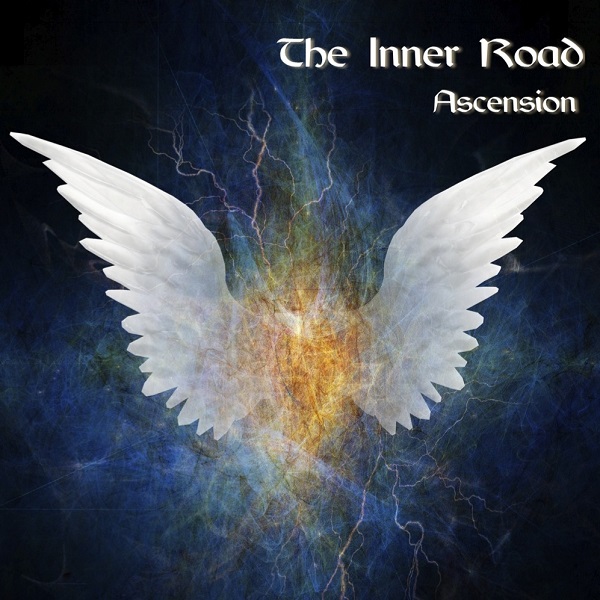 Ascension comes fairly soon on the heels of 2011’s Visions for this British two-man band. Since then there’s been a change at the guitar position with Phil Braithwaite being replaced by Jay Parmar. Keyboard player Steve Gresswell continues to deliver the Wakeman-like goodness that marked the best of Vision’s tracks, although for some Parmar may be too deeply cut from the Lynch/Vai/Satriani mold for comfort. His playing is loaded with trademark bends, chokes, squeals, and emotive leads, with little variation from one song to the next. For me a little bit of that particular style goes a long way and I was experiencing ear fatigue about half way through the album, especially on the weaker songs that reminded me of 80s Deep Purple. Still, for listeners who enjoy this brand of guitar these eight instrumentals have a lot to offer. Gresswell employs a broad palette of orchestral color and the better tracks benefit from his talent at symphonic arranging. Songs like “Ascension,” “Altered Reality,” and “Flight through Eternity” deliver a steady course of modulations, textural variation, dynamic shifts and harmonic invention. This one is also a step up in terms of the production with a wide dynamic range that delivers power from top to bottom. On the downside, I always prefer a live drummer though I’ve heard worse attempts at programmed percussion. I wouldn’t call Ascension a great album, but there aren’t many bands mining this particular territory so hopefully it will find an audience for these musicians’ impressive talents.