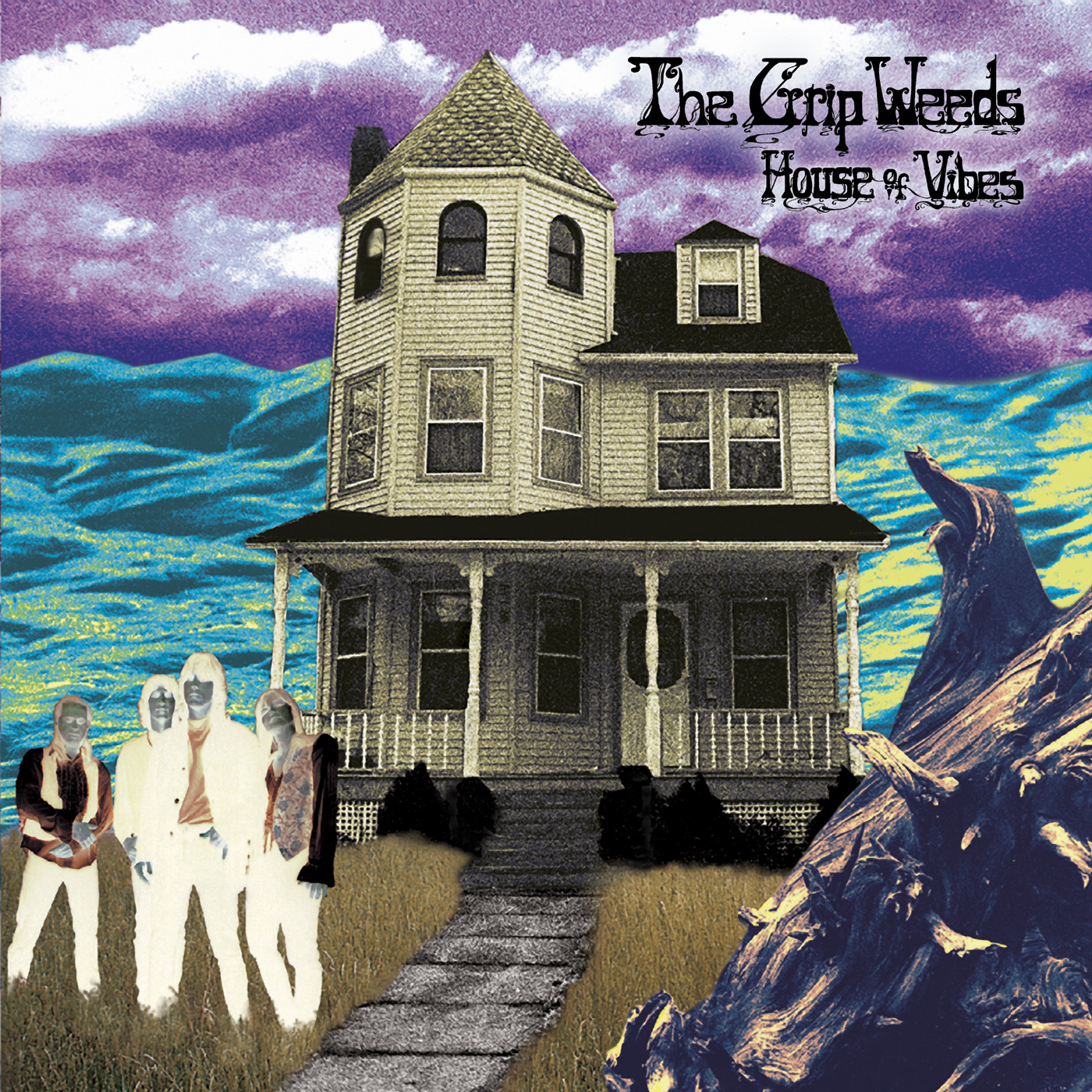 The Grip Weeds are an American power pop band from Highland Park, New Jersey founded in 1988. Their first album, House of Vibes, originally released in 1994, has now been reissued on vinyl on Sugarbush Records. However, House of Vibes is my first exposure to their music and it did not impress me overmuch. Over the course of 12 songs and 44 minutes, The Grip Weeds treat the listener to jangling guitars, beautiful vocal harmonies, and their take on 60s West Coast psychedelia, most notably The Byrds. However, their sound is much the same across one song and across all of the songs. All of the musical “space” is levelled, making it difficult for individual musicians and vocals to stand apart. The best song on the album is “Always Come,” as it is a bit different. The vocals are on the top of the mix bringing a refreshing sound. The lead vocalist does have an edge to his voice, sounding somewhat like Kurt Cobain. Also, there are some hard rock moments peppered throughout the album. But by and large, this album would appeal to those who like safe, unadventurous, melodic pop rock music.