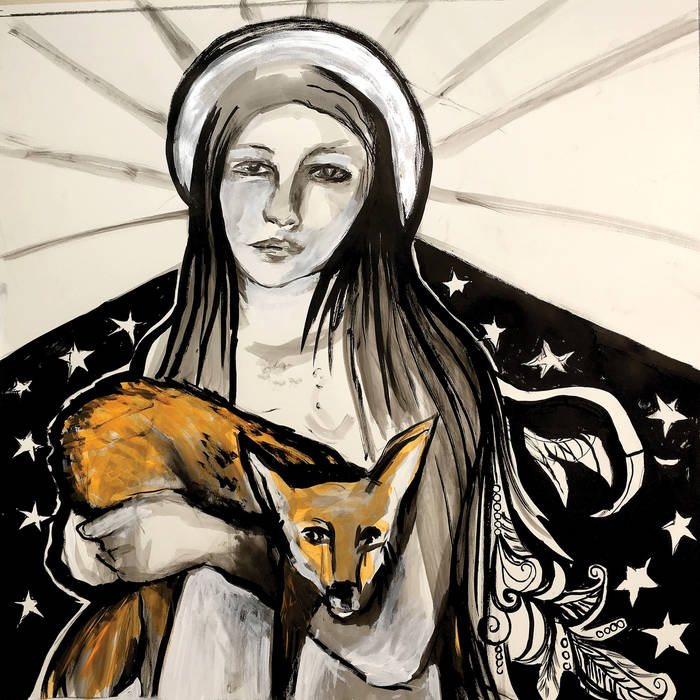 Supernatural Afternoon is a brand new album on purple vinyl from Seattle’s Green Pajamas. The album is a collection of pop-psych love ballads and protest songs. The opening song, “January Girl,” is a pleasant love ballad with a slight nod to the Beatles that grows on you with repeated listenings. The foreboding “Big Black Storm” shifts gears and takes you into dark gothic psych territory. “Who Is the Girl” follows, and with its psych organ takes you by the hand to the superb acid folk title track, replete with fantasy images, a witches cradle, trippy guitar solos, and vocal harmonies akin to Chicago’s The Luck of Eden Hall. “The Jailer’s Song” has a music box-like intro, crystal clear vocals, distorted guitars, and a gothic vibe. “Kiil the Power” is a trippy call to action song that reminds me quite a bit of the Who song from Tommy “Christmas.” “Red Bird” recalls Roger McGuinn and The Byrds plus some interesting chord changes. “Ancient Lake” is a moody song that takes you into dark territory again that could have been sung by Leonard Cohen. The album hits its second climax with “The Red, Red Rose” and its rocking bass and beat to communicate an apocalyptic vision of love. And the album closes with “Raise Ravens” with some very dark lyrics “if you raise ravens, they’ll peck out your eyes.” The song has a retro 60s psych folk vibe, reminding me of the obscure 60s band Chrysalis and their song about a moth “Lacewing.” This ablum is a refreshing break from the more energetic music being released today.