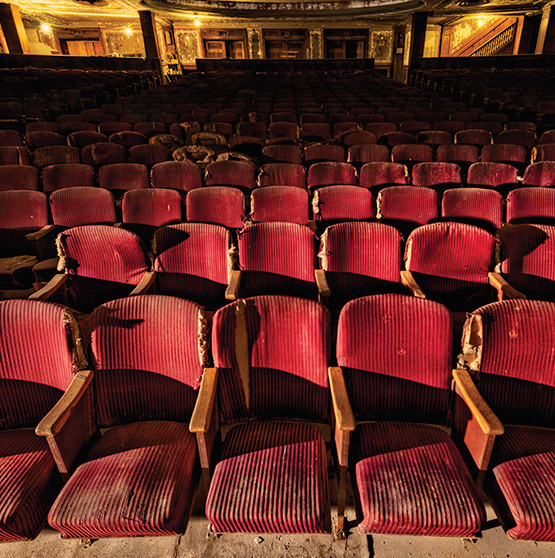 Indeed, a very strange name for a band, though “Is it really a band?” may be a better question, as the only person involved on every one of the album’s ten cuts is one Seth Goodman, credited with vocals, guitar, bass, and keys, and the composition of all songs, as well as co-production. A couple others are credited on most of the tunes – multi-instrumentalist Dave Westner, drummer Andy Plaisted, and co-producer Ted Powers is credited with backing vocals as well as keys and guitar on the second track “A Little Piece of Ground,” with five additional players featured on this cut or that; the only one I recognize is pedal steel player B.J. Cole, who has appeared on albums by everybody and their brother (and sister) over the years (T-Rex, Björk, Kevin Ayers, Dave Edmunds, Graeme Edge, and many more) in a long career as a session player. I’m not sure whether there is a live band, there is a gigs link on the website, but it goes to an empty page. There are three previous Grand Undoing releases, although I have only heard 2016’s Sparks Rain down from the Lights of Love, and the album under review, In a Vigil State, is a serious improvement over its immediate predecessor. One thing is for certain – Seth Goodman is an outstanding songwriter and every one of the ten cuts here has serious merits, although the production is occasionally muddy and arrangements chaotic. The style varies somewhat from one cut to the next, but he is working squarely in the power-pop realm, informed by elements of 70s glam, prog, punk, and hints of psychedelic, though never overt. He has an essential command of the pop hook, many of these songs will get lodged in your memory banks and reappear days later unexpectedly, which is always a pleasant surprise. For those who are into message-lyrics with obscure meanings, there’s plenty of that as well, though sometimes deciphering the lyrics can be a challenge from Goodman’s vocals. There are plenty of standouts among the ten, starting with a strong opener “Into the Glitter.” “Highway (You Can Ride Away)” has a classic sounding refrain, a song that one could almost hear David Bowie doing circa 1971, bearing a splendid multi-tracked guitar solo from Goodman. “Darkness” has a serious hook in the song’s refrain, along with some strong Mellotron backing (or a reasonable facsimile thereof) as do many of the ten tracks presented. All taken, In a Vigil State is an excellent album worthy of investigation.

Halloween - Merlin – I didn't have very high expectations for this, after all their first two albums were somewhat short of spectacular, especially with their dreadfully pronounced English vocals. Within one minute of...  (1994) » Read more