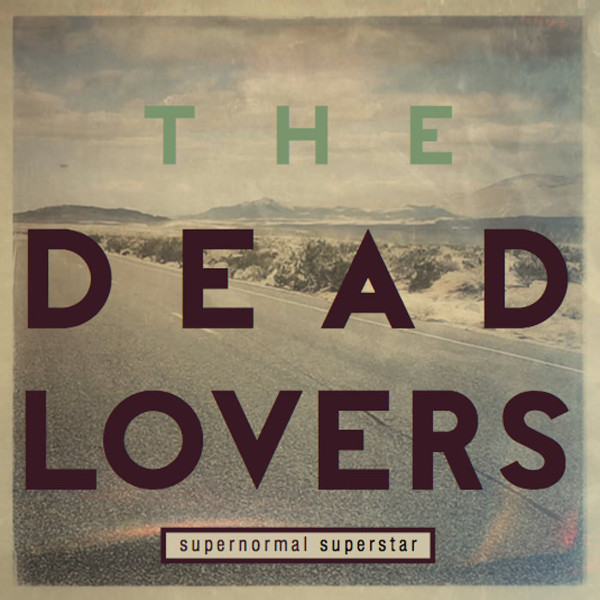 I don’t eat a lot of candy bars, but if I did, there would be times I’d want one with nuts and other times one without nuts. And with music I’m sometimes in the mood for something complex, maybe featuring tricky rhythms and polyphony. But at other times it’s nice to just groove to something that isn’t super complicated, just really well done. The Dead Lovers work in this realm, with songs coming from a background of primal American blues and rock — this in spite of the fact that none of the participants is actually American. The core of the band is Wayne Jackson (a Brit living in Berlin) and Lula (Claudia Stülpner, a German singer), and they’re assisted by a multi-national crew. Stylistically, I’m reminded at times of Timbuk 3, Garbage, Jack White, and more, with a touch of the Lee Hazlewood pseudo-country mood. The beats are catchy, the singing good, and there are nice modern production touches throughout that don’t come off as gimmicky. Guitars twang and crunch by turns, Ennio Morricone can’t be far away, and you expect tumbleweeds to bounce across your field of vision at any moment. It’s hard to put my finger on why some of the tracks work, but a gem like “Baby Fuck That” has rough charm seeping out of the speakers (or headphones as the case may be): “You say that nights are dark without me, and the days are turning black, but I don’t believe a word, so baby fuck that.” All backed by an overdriven old-time rock ‘n’ roll chord progression and delivered in Lula’s expressive voice. Jackson’s voice is also good, with a rough grit to it that suits the music well. For an Exposé reader who’s looking for a break from too much “head” music, here’s a little heart and guts music that’s smart enough to keep you engaged.