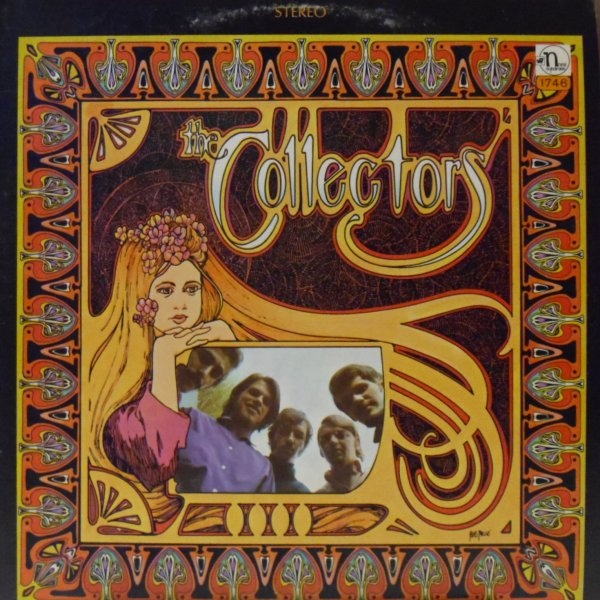 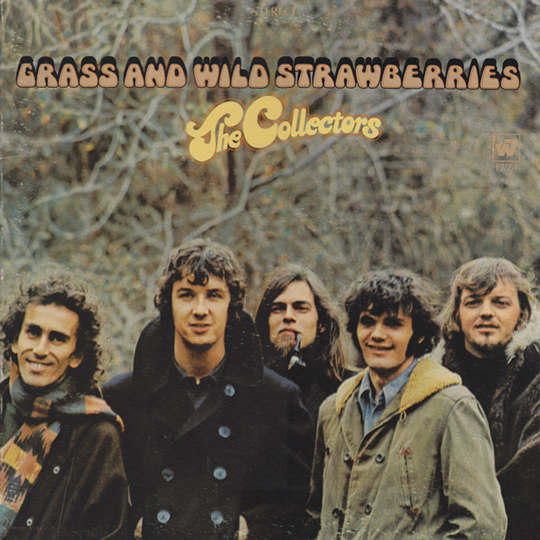 The Collectors hailed from Vancouver, Canada, not exactly a hotbed of the worldwide psychedelic scene, which maybe helps explain why they didn’t make a bigger impact. Their two albums, though released on Warner Brothers, failed to score with the public at the time, and fell into obscurity. Their debut consisted of five normal-length songs on side one and a nineteen-minute suite on side two. The band’s sound is quite remarkable, combining psychedelic folk-rock with prominent flute and sax along with lots of classical shadings. The vocal arrangements are particularly elaborate, sometimes evidencing a hint of Gregorian chant. “Lydia Purple” was chosen by the label as the single, and was the only song to feature outside writers or players (on harpsichord and cello); it’s a decent effort with a passing resemblance to “Eleanor Rigby” and did well in Canada. The group’s own creations are quite sophisticated, and the closer “What Love (Suite)” is really amazing, being a completely composed whole, not padded with any instrumental jamming. I’m reminded of Procol Harum’s “In Held ‘Twas I” (which also dates from 1968) with some spoken parts, some big orchestral sections, and some “freakout” parts. Side one’s “One Act Play” foreshadowed the band’s next move, which was to provide music for a play by George Ryga called Grass and Wild Strawberries. Given the music’s genesis (the band actually played on stage for the inaugural run), it is perhaps less satisfying as an album, but the stylistic adventurousness remains, taking their elaborate vocals and complex structures and augmenting them with elements of blues, early country-rock, and some heavier rock parts. Unlike many soundtracks, there are some great individual tunes like “Things I Remember” and the very strange “Teletype Click” with speed-altered vocals and a killer riff. Other than some unreleased soundtrack work, that was it for what was possibly the most inventive Canadian band of the time. Most of the Collectors went on to form Chilliwack, a Canadian stalwart of the 70s that never had much impact outside their native country.