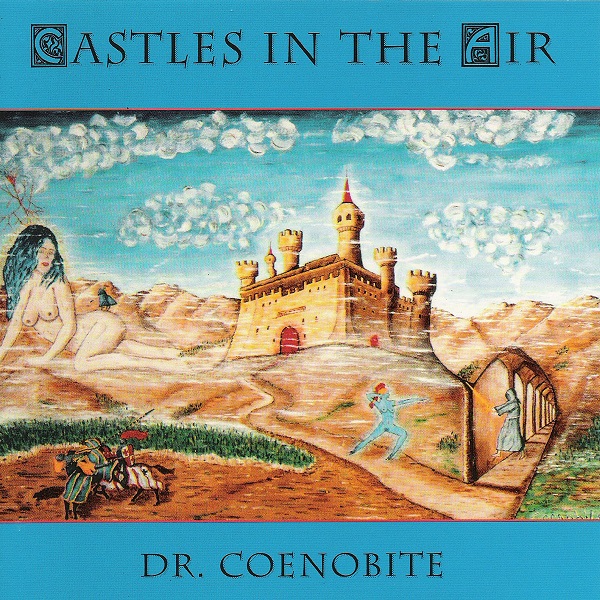 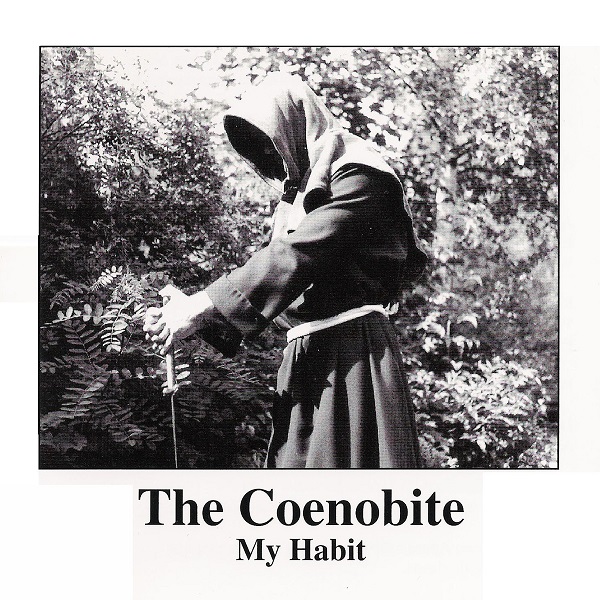 The Coenobite, besides being a clever variant on the hideous demon from Clive Barker's novella "The Hellbound Heart," is the one-man project of Dutchman Coen Vrouwenvelder. Primarily a guitarist, rooted in classical and Spanish guitar music, My Habit is also full of synths and digital drums performed by Coen as well. After a fairly dubious demo tape, this album is the result of putting together a home MIDI studio. The half-hour opener, "The Aquarius Man," is full of sub-movements and even sub-movements upon that, but really is more of an exercise in linear songwriting. The music strives to be symphonic, and adds a dash of familiar neo-prog as well. While admirable for its intention and ambition, the piece falls flat on its face whenever the dynamics call for something up-tempo and lively. The reason for this is painfully clear -- digital, bad-sounding programmed drums. Three other tracks fill up the rest of the album, all in the same vein.

In the two years between My Habit and Castles in the Sky, the Coenobite became a doctor. If this is to indicate some improvement, then it is surely well taken as Castles is a much more mature and deeper work, for the most part. Still, the digital drums will make you cringe, and so will the newly added (but scarcely used) female vocals. They are without any real melody, without proper intonation, and the lyrics are simply pretentious. Yet, more of the time here is devoted to quiet, introspective passages, and these shine surprisingly well, with delicate classical guitars and minimalist synth orchestrations. Both the lead guitars and lead synths are more virtuoso as well, and mention should be made of Joost Cornelissen who guested on the heaviest lead guitar solos. As a side note, Castles received backing and distribution from SI Music, but maintained an independent production. The lesson here is clear: practice makes perfect. The Doctor is not there yet, but seems to have potential. And, as is so often the case with these one-man homespun outfits, this music is just begging for a full band arrangement. Unfortunately, both albums come across as simple demo versions of music far more grand in its vision.