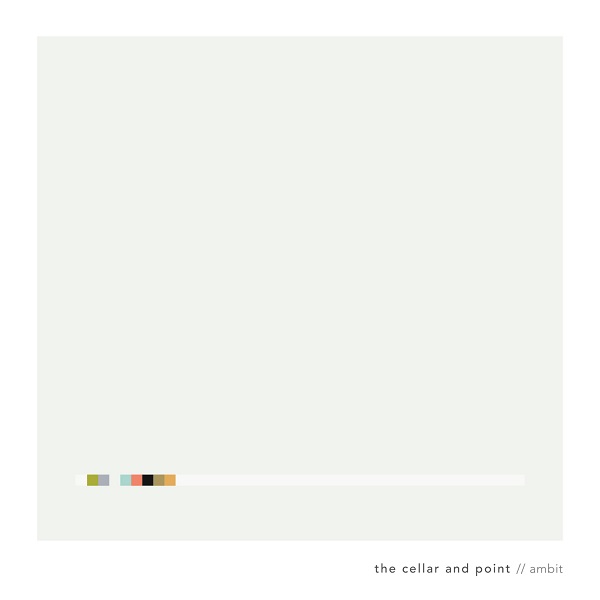 This New York ensemble features seven regular members along with a number of guests, and the music is suitably rich and varied, with masterful arrangments of both original pieces and compositions by György Ligeti and Anton Webern. That should give listeners an idea where this group is coming from — no emulation of Romantic-era schlock for these guys. The original compositions are the work of co-founders Joseph Branciforte (drums) and Christopher Botta (guitars), both individually and in collaboration, and while there are echoes of previous chamber rock like Univers Zero, there's also a hint of jazz that brings to mind John Hollenbeck's Claudia Quintet. This latter is due in part to the prominence of Joe Bergen's vibraphone in the music, but there is a like-minded approach to melody and arrangement as well. Violin and cello (Christopher Otto and Kevin McFarland, respectively) enhance the chamber-like feel, and Rufus Philpot's bass, in conjunction with Branciforte's drums, provide touches of rock energy without adhering to rock conventions. The occasional augmentations of the core line-up include banjo, keyboards, melodica, contrabass, and viola provide some additional color but don't alter the overall sound greatly. There are also some electronic touches like loops, backwards shimmers, and so on. Ambit is nothing if not an ambitious entry into the RIO/chamber world, amazingly well conceived and executed — hardly what would be expected from a debut album. Absolutely one of the finest releases of 2014, and sure to join the ranks of the best chamber rock of all time.

Related artist(s): The Cellar and Point

Cinematik - Cinematik & One Full Moon Away – Home grown rock and roll products usually have a lifespan of their own which explains in part what Cinematik is about. Drummer Neal Smith’s resume includes stints as the former skin beater for the...  (2005) » Read more