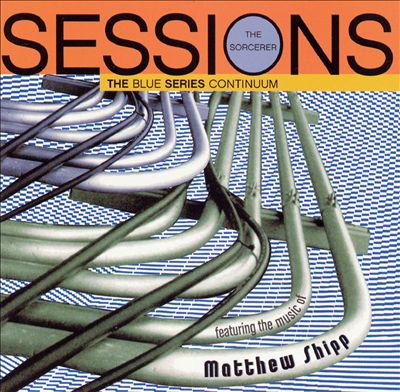 Collisions between jazz and semi-classical music structure is the format for this new collective set of twelve pieces. Each new project is based on lessons learned and best-known methods applied to an experimental set with a new players and external influences. The opening piece, “Pulsar,” indicates a dramatic shift way from other ensemble works and towards free jazz and ambient efforts. Pianist Shipp has reinvigorated his approach to sensitive piano, which has earned him much respect in the downtown jazz revival in NYC. Next up is “Keystroke,” that captures a free form trio between Shipp, clarinetist Evan Ziporyn, and FLAM’s computer keyboard clicks that establishes an unusual rhythmic context. Ziporyn is also a Bang on a Can member and here he makes a first appearance adding a noticeable counterpoint and a unique voice to the mix. FLAM is clearly the X factor on the album since he occupies a Brian Eno stylized role (as with Roxy Music and U2) where his programming of street dialogues and atmospheric synthesizer swells are a part of the overall arrangement. The rhythm section of William Parker and Gerald Cleaver demonstrate a the grooving riff on “Urban Shadows” while violinist newcomer Daniel Bernard Roumain wails above in the rafters. This album can be viewed as the other bookend of the same story composed with David S. Ware’s latest release on the label. Overall Shipp’s work in this configuration allows for further outgrowth into international recognition.