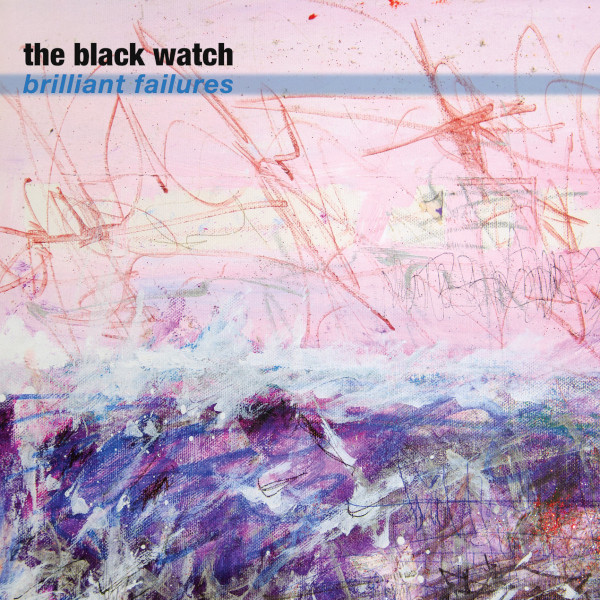 The Black Watch is an American independent rock band from Santa Barbara, California, whose only constant member has been singer, guitarist, and primary songwriter, John Andrew Fredrick. Fredrick formed the band in 1987 and now in March 2020, 33 years later, he has released his eighteenth studio album. The current lineup is Frederick (guitars, vocals), Rick Woodard (drums), Chris Rackard (bass), and Andy Creighton (lead guitar). The Black Watch has been flying under the radar all these years. This is my first encounter with their brand of indie pop. There is always a conscious ordering of album tracks, as the artist wants to guide you through their music. But with Brilliant Failures I found it a bit puzzling as the opening song “Julie II” is pure acoustic singer-songwriter material and entirely different from the rest of the album. But don’t get me wrong, “Julie II” is a beautiful love song that stands on its own. It is just that rest of the album is jangly indie pop rock songs with decades-spanning influences. The title track has some tasteful organ mixed in and reminded me of Echo and the Bunnymen and Modern English. Then I was reminded of The Who’s “Whiskey Man” on “Red Dwarf Star.” And also Wire’s “Outdoor Miner” on “Anywhere / Elsewhere.” Of course, with jangling guitars, you immediately think of Roger McGuinn and The Byrds. Despite these retro references, the music is modern and fun to experience.