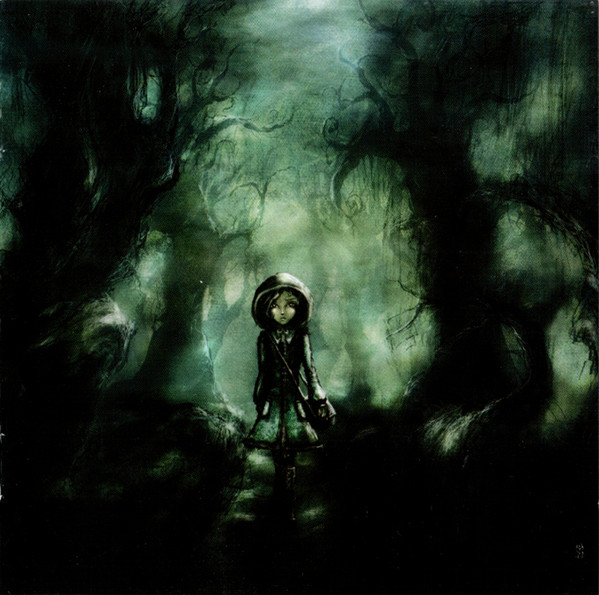 Sometimes I put the CD in the car stereo without looking at the titles, and that’s what I did with Eleonore. I like to keep my eyes on the traffic. As the disc played I found a lot of the music downbeat and dark, and towards the end the music got lighter in tone with a definitely more uplifting tone. Each track took me to a different place emotionally. The music is what you would expect: heavy passages, delicate passages, and excellent musicianship, although some parts are almost cliché. When I parked the car I took a look at the song titles: “Sorrow,” “Hope,” “Fear,” “Awareness,” “Resistance,” “Escape,” “Deliverance,” and — here’s what makes this album different — the emotional responses the music elicits are associated with the titles of the songs. Band founder / guitarist / vocalist Jérémie Grima wrote the album, and there’s a genius aspect to the compositions, where the writing is sneaky enough to take the listener on an emotional journey that synchronizes with the story, based on the fairytale Eleonore et le Livre Interdit, the story of an orphan in search of a place where her dreams may come true. This is definitely on the heavier side, and if you want to jumpstart some emotions this is the ticket.