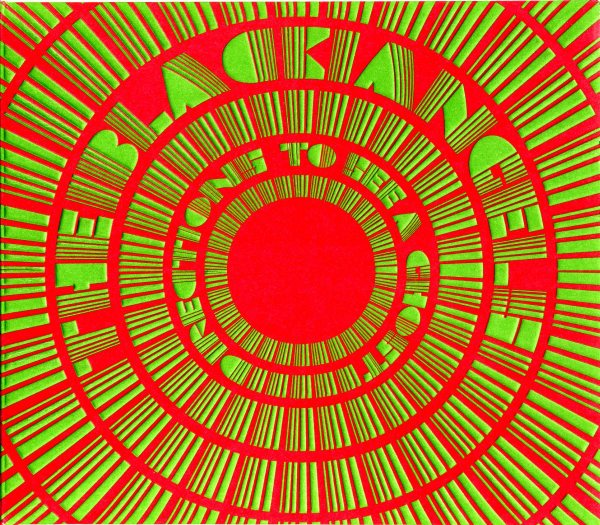 It is always exciting to discover new bands that take interesting elements from the past, combine them with fresh new ideas, and create something entirely new. Cases in point are the neo-psych bands like Wooden Shjips, Assemble Head in Sunburst Sound, and The Black Angels. The Black Angels hail from Austin, TX and are Stephanie Bailey (drums, percussion), Christian Bland (guitar, drone machine/organ), Kyle Hunt (keyboards, percussion, bass, guitar), Alex Maas (vocals), and Nate Ryan (bass, guitar). Directions to See a Ghost is their second full-length release and it is jam packed with droning, trippy, psychedelic music combining mid-60s Velvet Underground influences (Alex’s vocals bear a striking resemblance to Lou Reed), raga-rock including sitar drones, nods to Austin’s 13th Floor Elevators, and contemporary alternative bands. There are many standout moments on this disc. I especially like "Deer-Ree-Shee." There is some very powerful music here, Maas' recitations instead of really singing are somewhat difficult to decipher, but the band has a definite anti-war message. Alex sings on "Never/Ever": "You say the Beatles stopped the war/They might've helped to find a cure/But it's still not over." And closing out the disc is their sixteen minute opus "Snake in the Grass" with reversed loops mixed in with guitars, drums, and drones. The origin of their album title Directions to See a Ghost is lost on me, none of the songs appear to relate, that really doesn't matter. If this review intrigues you, then by means seek this band out.

Aera - Humanum Est / Hand und Fuß – Who knows why it was that German bands in the 70s so often brought in influences from around the world, but it certainly seems to have been a trend. British and American bands may have dabbled with...  (2005) » Read more