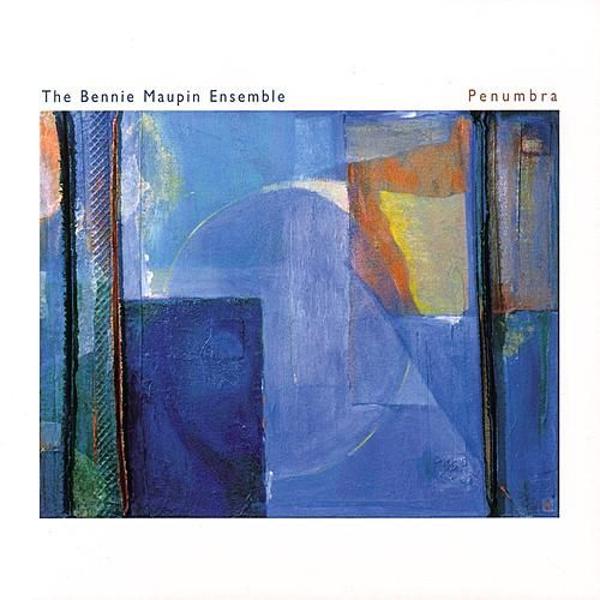 Bennie Maupin is primarily known for his rooting bass clarinet work on Miles Davis’ Jack Johnson and Bitches Brew sessions. Later he would cement his legacy with Herbie Hancock in the fiercely popular Head Hunters funk jazz act. His newest four-piece band is a perfect foil showcasing his keen introspection and instrumental dexterity. His tenor and soprano sax work (on par with his noted bass clarinet playing) is both emotive and questing, informed primarily by his 60s peers Eric Dolphy and Yusef Lateef. At times the compositional tone is slow, waxen, and purposefully disheartened, represented on “Walter Bishop Jr.” and “Trope on a Rope.” Short vignettes such as “Blinkers” and “Mirror Image” appear to signify the free spirit burning in Maupin’s psyche. The well paced title track is a joint ensemble of joyful expression with Maupin employing alto flute, creating a rich but elusive African backdrop. This works in stark contrast to the up-tempo spirited workouts on “See the Positive” and “The 12th Day.” The former piece is driven by Derek Oleszkiewicz’s bouncy bass playing while the latter is propelled in part by Daryl Munyungo Jackson’s pattery congas. “Equal Justice” closes out the disc with Maupin’s contemplative piano leading a careful tone poem of resonant beauty. Taken on the whole Maupin’s songwriting with his telepathic quartet demonstrates mastery of widely distinct moods and song forms.