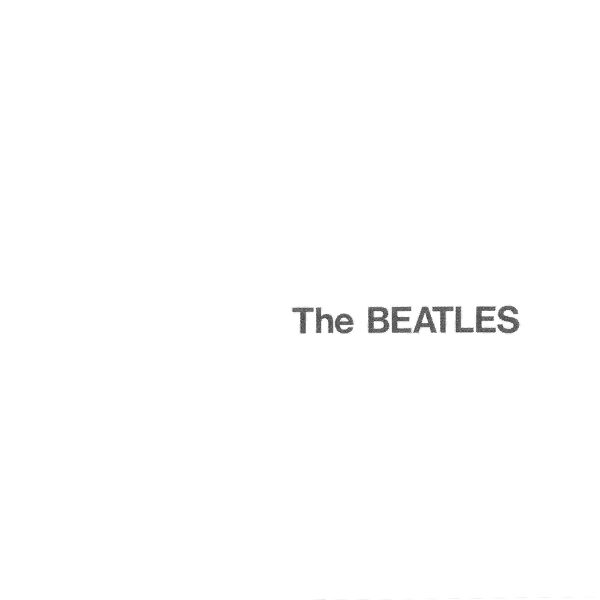 Sgt Peppers opened the gates wide, and the creativity of the Fab Four wasn't even close to exhausted. An album such as this almost makes me want to type out the entire song list as there so many classics on this double album, so many iconic pieces of songwriting that filled the radio waves of my youth that even breezing through the list makes a bunch of memories pop up. Like the time some friends of mine came to the pizza place I was working at in my teens, and when their order was up, I crowed over the intercom "Number 9 .... Number 9." Anthems that could get whole groups of people singing like "Ob-La Di, Ob-La Da" and "Bungalow Bill." The all-too rare George Harrison contributions like "While My Guitar Gently Weeps," The Beatles getting heavier on "Back in the USSR," "Why Don't We Do It in the Road?" and "Helter Skelter." Honestly you could easily exhaust the whole list as the ranges of moods and tones on this album range bear so much to discuss and it's virtually amazing to think that after the brilliance of Sgt Peppers that this groups of song writers could deliver a double album of such creative strength and diversity. And it was all so fresh at the time, so inspired that very little of it has lost its power and wonder since it was released in the late 60s.