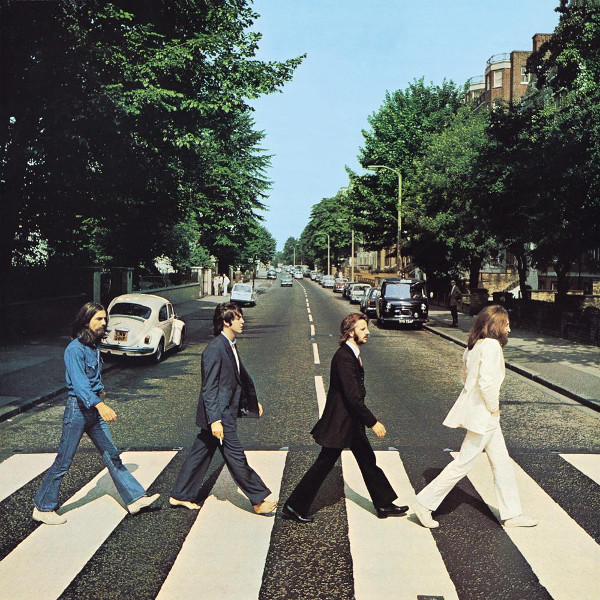 This is probably, marginally, my favorite Beatles album, not only in that I listened to it more than any of the others as a youth, but also feel that it's possibly the quartet's most musically advanced recording. Progressive music is often discussed in a sense of being original or avant garde, or sometimes as a result of unusual time signatures and lots of chord changes, but for me the Beatles were so inventive due to the sheer range of tonal colors, moods, and songwriting choices. Sometimes they could be downright cartoonish and silly like on "Maxwell's Silver Hammer," sometimes they could shine with positivity and love like absolutely no one else like on "Here Comes the Sun," and at others they could get downright moody and bleak like on "I Want You (She's So Heavy)." And perhaps side 2 could be the Beatles' most downright original and progressive music in their catalog with the long adventurous suite, a medley of songs that hinted strongly at the next five years of progressive music. The Beatles would, perhaps, turn a little more inward and to more direct songwriting with the music they recorded after Abbey Road, and if they didn't really miss a beat, they did sort of separate themselves a little from the psychedelic inspired-animated movie-childlike wonder style that still to this day captures my imagination the most.